James Franco is in town! Filming has been taking place in Troy for “The Pretenders,” and now the crew is heading to Albany – here are the parking restrictions and road closures you need to know about for the next few days. 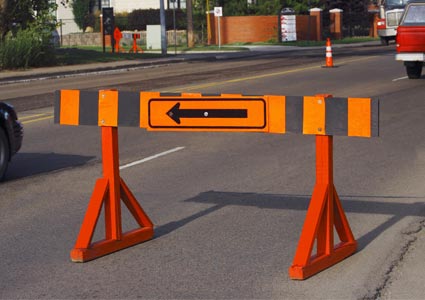