Last month, local parents Tim and Stephanie Batchler were involved in a fatal car accident, leaving behind their two sons and twin 11 year-old daughters, Abigail and Chloe. To help raise funds for the surviving children, girls from the twins’ soccer team have organized a 3v3 Fundraiser Soccer Tournament that will take place on Monday, February 20. 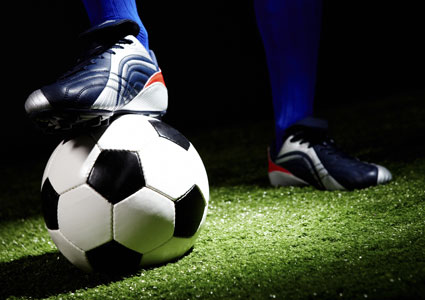 Abigail and Chloe are both a part of the Rotterdam United Soccer Club. Abigail plays middle defense on the team, and Chloe plays middle offense for the travel team.

The Rotterdam United Soccer Club is currently in its off-season, but the girls’ teammates have come together to start a new fundraiser for the Batchler family fund.
The soccer team has worked hard to acquire donations from local businesses and prepare for the tournament, which will include 3v3 games, raffles, and prizes.
This tournament is for children ages 8 to 16, and it will take place at Afrim’s Sports in Latham on February 20 from 10:30am-4:30pm. Registration is $15 per person, and each team must have a minimum of three players.
Teams will play a minimum of four 12-minute games, and players are encouraged to wear unique uniforms. Players with the best team uniforms will win a prize.
All proceeds from the tournament will go toward the Batchler family. To donate to the family fund directly, you can go to the main GoFundMe page, which has already raised over $80,000.
See registration info and additional rules >>
Source: