The Albany Police Department has announced the road closures and parking restrictions for the annual Tulip Festival, happening this weekend. There’s also plenty of info on where CDTA shuttle buses will stop. Check it out below. 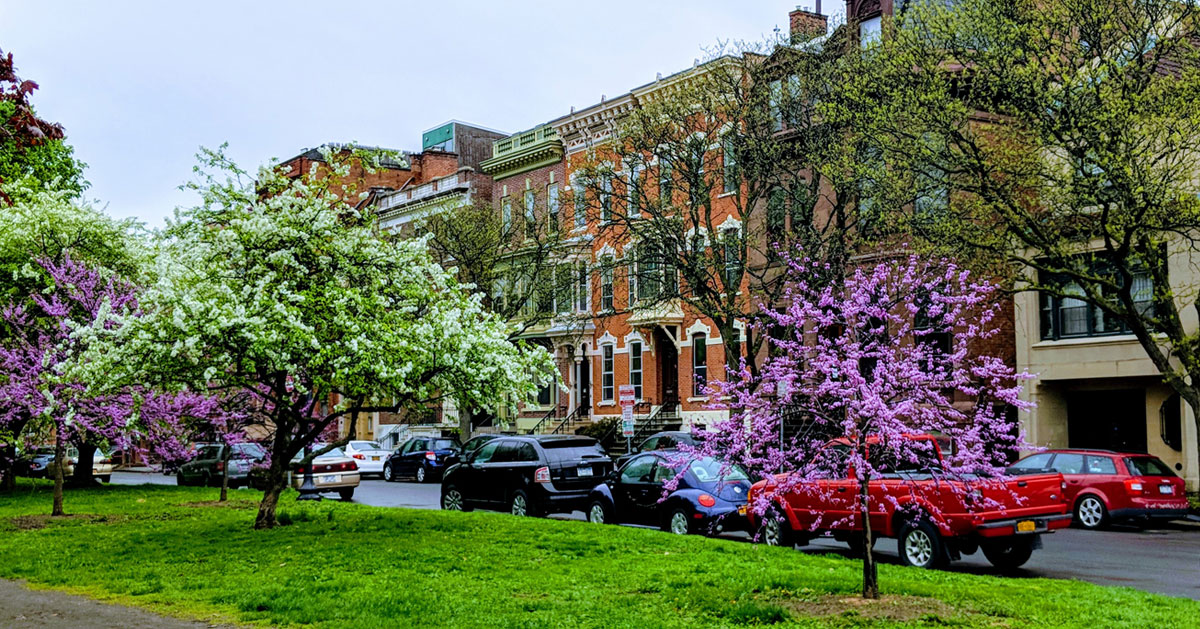 State Street between Eagle Street and Lodge Street will be closed to all traffic for the Tulip Festival Street Scrubbing Event.

All parking will be prohibited on this section of State Street during these hours.

CDTA will re-route all buses that normally use State Street to Pine Street via Lodge Street in both the eastbound and westbound directions.

All motor vehicle traffic will be diverted during these hours.

Friday, May 10th Through Sunday, May 12th

The following are in effect from Friday at 6am through Sunday:

The following roadways will be closed to all but local (resident and emergency vehicles) traffic from 9am to 6pm each day:

The following roadway will be closed to all traffic both days from 6am to 6pm: Englewood Place between Western Avenue and the south dead end.

In Washington Park from May 11th at 12:01am through May 12th at 8pm: All roadways, including Henry Johnson Boulevard.

The following are closed to parking from May 11th at 6am until May 12th at 8pm:

Parking in the vicinity of Washington Park is limited. Please consider using alternate parking facilities that have been set up for this event.

A CDTA shuttle bus will be running from 10am to 8pm both days. This bus makes a loop the following stops where parking is available:

Parking is available for residents where parking is affected by the event.

The following parking areas are available on the above mentioned shuttle stop locations:

There are several surface parking areas operated by NYSOGS that are available in this area starting on May 10th after 4pm until May 13th at 6am. All vehicles parked in these areas must be removed by May 13th at 6am.

Get all your Tulip Fest info >>