In light of the recent snow storm, the City of Albany has issued a snow emergency effective Tuesday, December 3. Read on to learn about the details, alternate parking options, and how to avoid receiving a ticket or having your car towed. 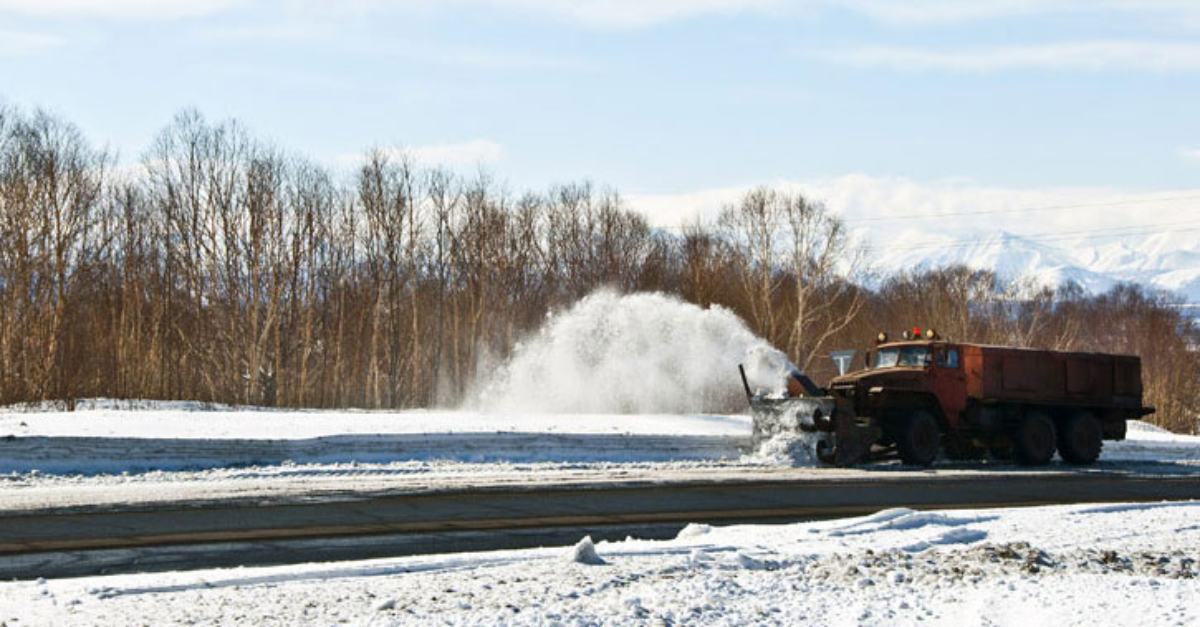 Vehicles will be asked to park on odd or even sides of the streets in order to make snow removal proceed quickly and easily. If you don’t move your vehicle to the correct side of the street during the snow emergency, it will be ticketed and might even be towed.

On Wednesday, vehicles may start parking on the odd side of the street at 7 pm, giving you an hour to prepare for the switch.

If there isn’t enough room on your street for you to park, there are several additional parking areas you can take advantage of during the snow emergency.

For more information on parking or additional parking restrictions, call the City of Albany at 518-476-7669.