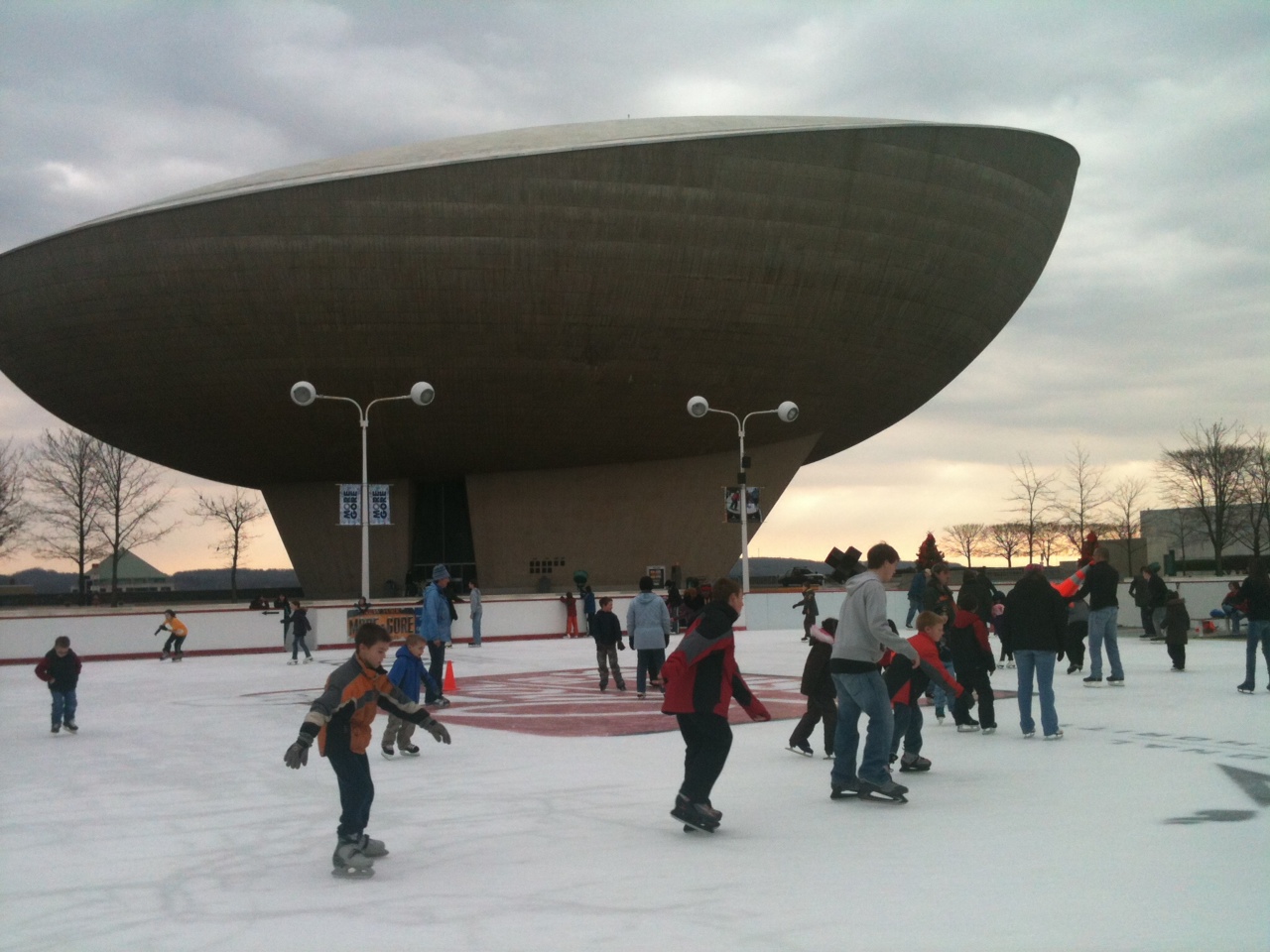 The start of a new year also saw the return of what had previously been two of the area’s favorite spots: The Lark Tavern on Madison Ave and Ice Skating at the Empire State Plaza. Both have been on hiatus for more than a year with a devastating fire closing the Tavern in 2010 and budget restrictions forcing closure of the Plaza Ice Rink in 2008. New Year’s weekend welcomed a resurrection of both. The Plaza Ice Skating Rink is open daily, now until March, from 11am until 8pm with maintenance scheduled from 3 to 4pm. It is free to skate and rentals are only $3 and $4 for kids and adults, respectively. 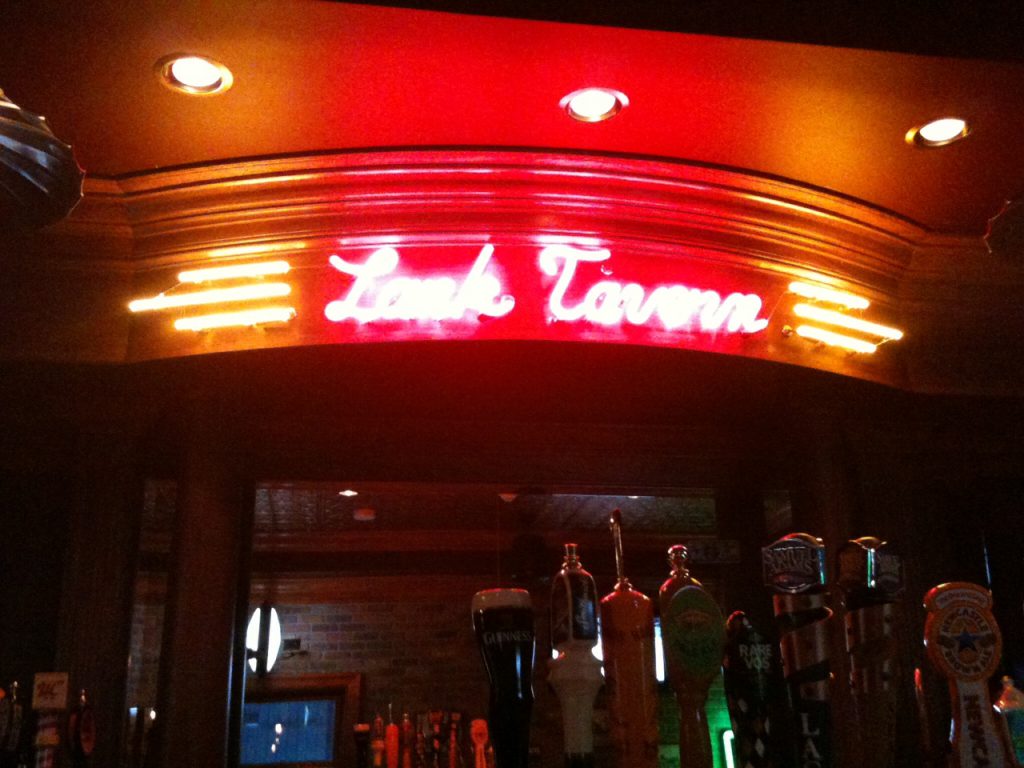 The Lark Tavern, under new ownership, opened after extensive renovations and an expansion of the building to include additional kitchen space. Also included in the new space is a piano alcove next to the front bar (complete with a piano), and a small stage in the back room for live music and performances. It is not a reopening of Tess’ Lark Tavern, but a redesign of a building with a rich history of uses including a silent movie theatre and a firehouse.