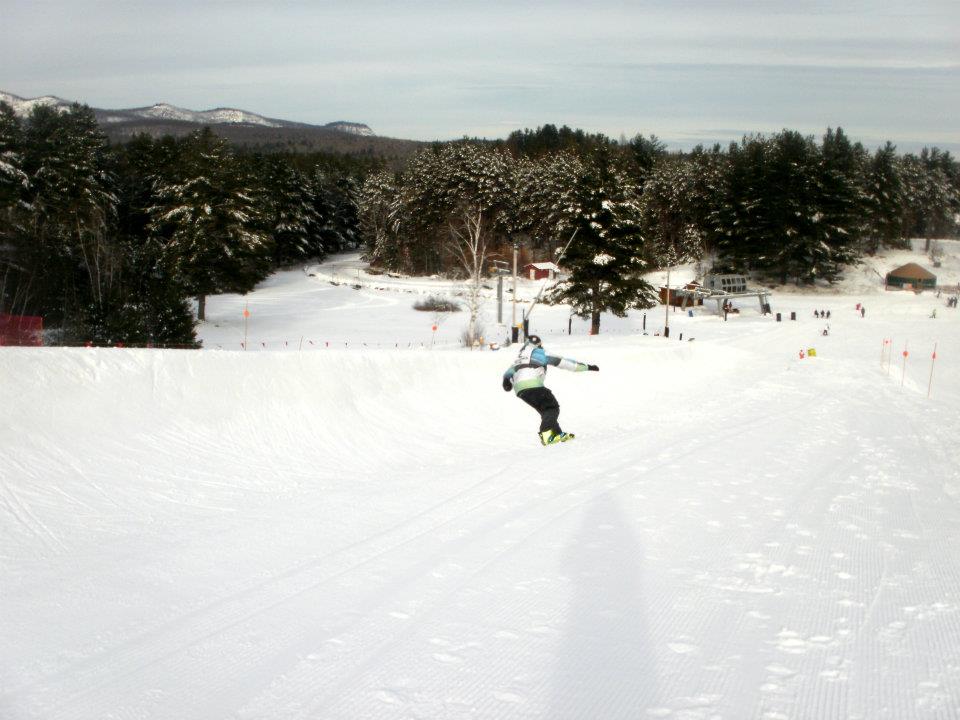 This Saturday, the 3rd Annual Gore Mountain Bus Ski Trip will depart from Albany in search of some snow and mountain fun! If you’ve been to either of the last ones, you already know how much fun this day-trip is, and if you haven’t yet been, well-you should! The bus leaves early (7:30am) to get to Gore around 8:30, right when the lifts open. Reserve your seat today by calling the Pearl Street Pub. $80 includes the bus trip, lift ticket, and t-shirt. Gore has gotten close to ten inches of fresh snow this week, so there will be plenty for some fun on the mountain! 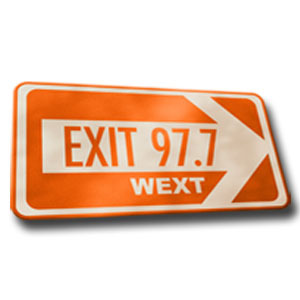 Next Saturday, January 28th is Exit Dome 5 at the WMHT/WEXT Studios in Troy. EXIT 97.7fm’s homage to the “Local 518 music scene” will feature six local bands including area favorites and B3nson darlings, Sgt Dunbar & the Hobo Banned, MaryLeigh & the Fauves, who were the winners of SPAC’s 2011 Battle of the Bands competition, The City Never Sleeps, Mother Judge, Rosary Beard, and M.R. Poulopoulos, who graced a Lark Street Stage at Art on Lark this past June. From their inception, EXIT 97.7 has been a huge supporter of local talent, highlighting 518 music every hour throughout the day, as well as dedicating a weekly show that features performances and interviews with local artists. This is a chance to support a station that supports local music while seeing an awesome line-up of music!