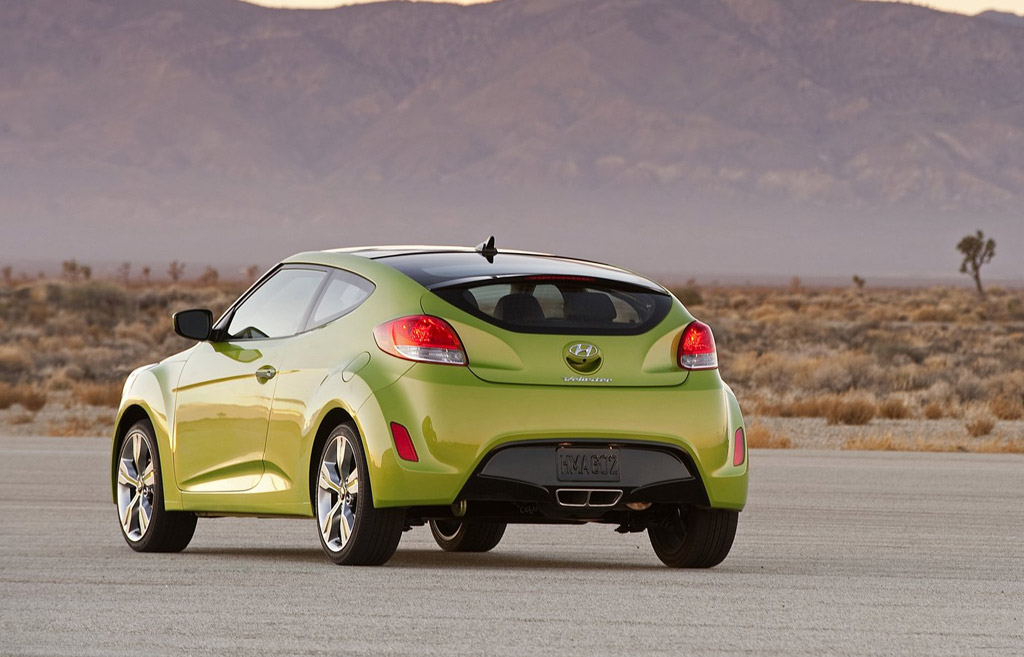 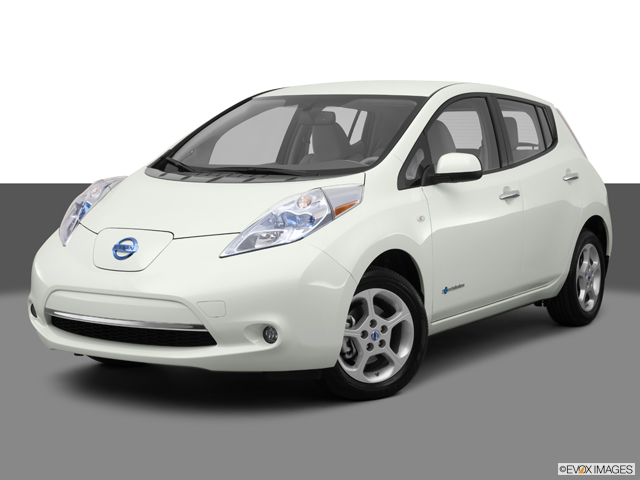 Car shoppers are used to heading uptown to Central Avenue to purchase a car, but this week only, they’ll head downtown.

Why? The Times Union Center is hosting the Albany Auto Show, an exhibition of 170 new trucks, cars, and SUVs. The show will introduce local drivers to cars made by 32 different manufacturers, including Suzuki, Hyundai, Nissan, Chrysler, Ford, and Chevrolet.
The show represents a great opportunity for drivers and dealers alike. Shaun Collins, sales manager for Lia Hyundai said he just got off the phone with the salesmen at the show, who reported that things were going well. “So far, so good,” says Collins.
The show is the largest in the Capital Region, attracting thousands to look at new cars and auto products every year. Dealers are always excited to put customers in new cars, and this year is no exception.
This year, consumers seem particularly excited about the new eco-friendly and electric models that are coming out, including the 2012 Nissan Leaf, the 2012 Ford Focus Electric, the Chevy Volt, the 2012 Hyundai Veloster, and the 2012 Mitsubishi i Electric.
The Hyundai Veloster gets 40 miles to the gallon. This little coupe offers a cute and useful third door in the back. The car has been so popular, that it’s hard to keep them in stock. “We can’t keep them on the lot,” says Collins. The 2012 Hyundai Elantra was also named the North American Car of the Year, a pleasing turn of events for the manufacturer and local dealer.
The Nissan Leaf has been on the market for just 18 months, but during that time, 30,000 vehicles have been sold. “People are very excited about it,” says Tom Thayer, salesman for The Armory Automotive Group. “We’ve had people waiting 18 months to get them.”
The Leaf can be purchase online. Currently, 12 are available, but once the new plant is built in Tennessee, the manufacturer is expecting to assemble 30,000 annually, says Thayer. It’s a good thing because colleges and universities are already investigating them for their commercial fleets, he says.
And DePaula Chevrolet, voted GM’s dealer of the year in 2010 and 2011, is proud to exhibit the 2013 Malibu, and the 2012 Chevy Cruze, Chevy Equinox, Camaro, and Silverado. “We’re happy about opportunity to create some excitement about the spring line up,” says Mike Fountain, sales manager for DePaula Chevrolet.
Other standouts include, this year’s 2012 Ford Focus Electric, a brand-new car for 2012, is coming soon to the Capital District. Consumers can charge the vehicle with an installed charging station, or purchase a 120 volt convenience cord and recharge the car’s battery in a household outlet.
The Mitsubishi “i” Electric is also making an appearance at the show, as part of its tour around the country. Two dealers in the area will sell the new electric vehicle.
Good luck to all our dealers and please come out and see what’s new on the road.
The Albany Auto Show will take place at the Times Union Center, Fri. 12 Noon – 8 p.m., Sat. 10 a.m. – 8 p.m., and Sun. 11 a.m. – 5 p.m. Tickets are $7.50, and children 12 and under are free when accompanied by an adult.