The streets of Downtown are coming alive with the sounds of Jazz this September. Local artists have been selected to play at Downtown venues (ten of them to be exact) on Friday, September 6, 2013 competing for the prize of being the opening act the very next day at the Albany Riverfront Jazz Festival and… 100 lucky Jazz fans will take home an exclusive, super vibrant Downtown Albany t-shirt. 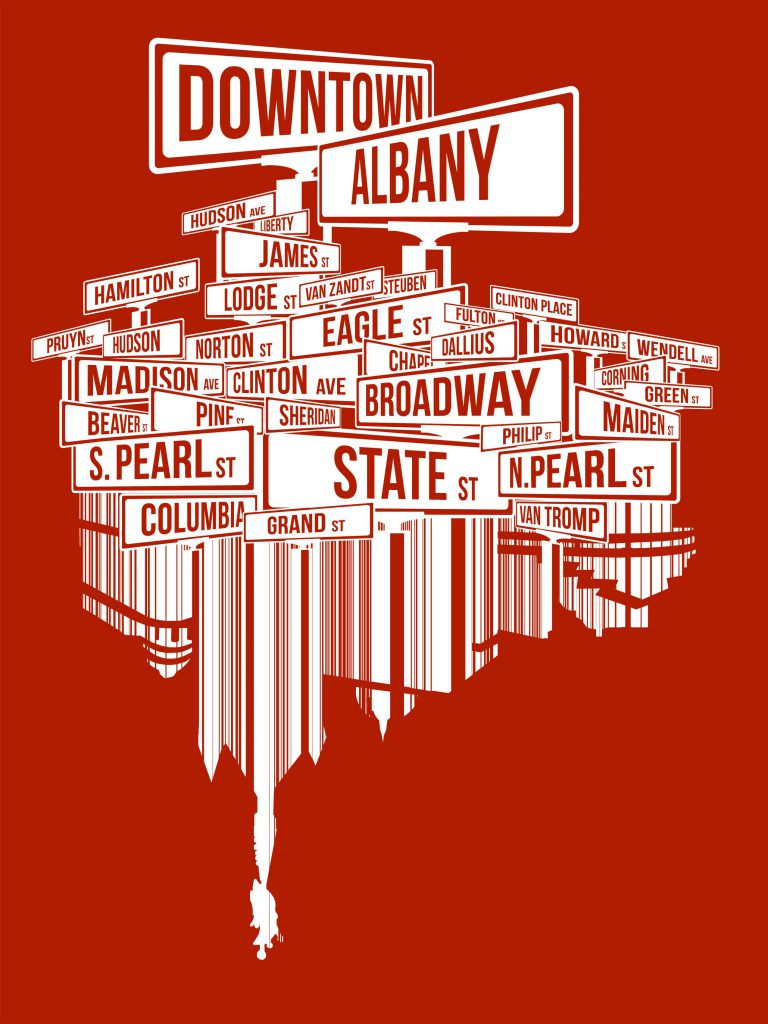 Be sure to get there early. The event kicks off at 5:00 PM and ballot boxes close at 9:00 PM sharp. Oh and did we mention – the entire event is free? No covers at any of the participating venues. Stick around Downtown after the competition or head back Saturday to see if your favorite act takes the stage opening the Albany Riverfront Jazz Festival at 1:00 PM. Music goes all day with fireworks at 8:30 PM.

Among the nine acts competing at the Downtown Albany JazzFest Competition are: 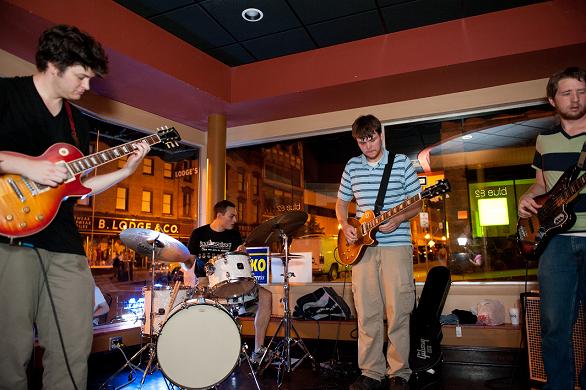 Founded in the summer of 2012, the group, Doctor Magnum made its debut at last year’s Downtown Albany JazzFest competition (pictured right, (c) 2012 Julia Zave.) This year they return with a newly released album, Live at Red Square, under their belt and a follow up release planned for this autumn. The group includes guitarists J. Steele and Charlie Button, bassist Boris and drummer Rob Colpoys. Doctor Magnum has performed throughout the Capital District and looks forward to returning to the JazzFest competition this year. See and hear Doctor Magnum as they play their hearts out at newest venue Downtown, The Capital American Eatery and Lounge located at 55 N Pearl Street. 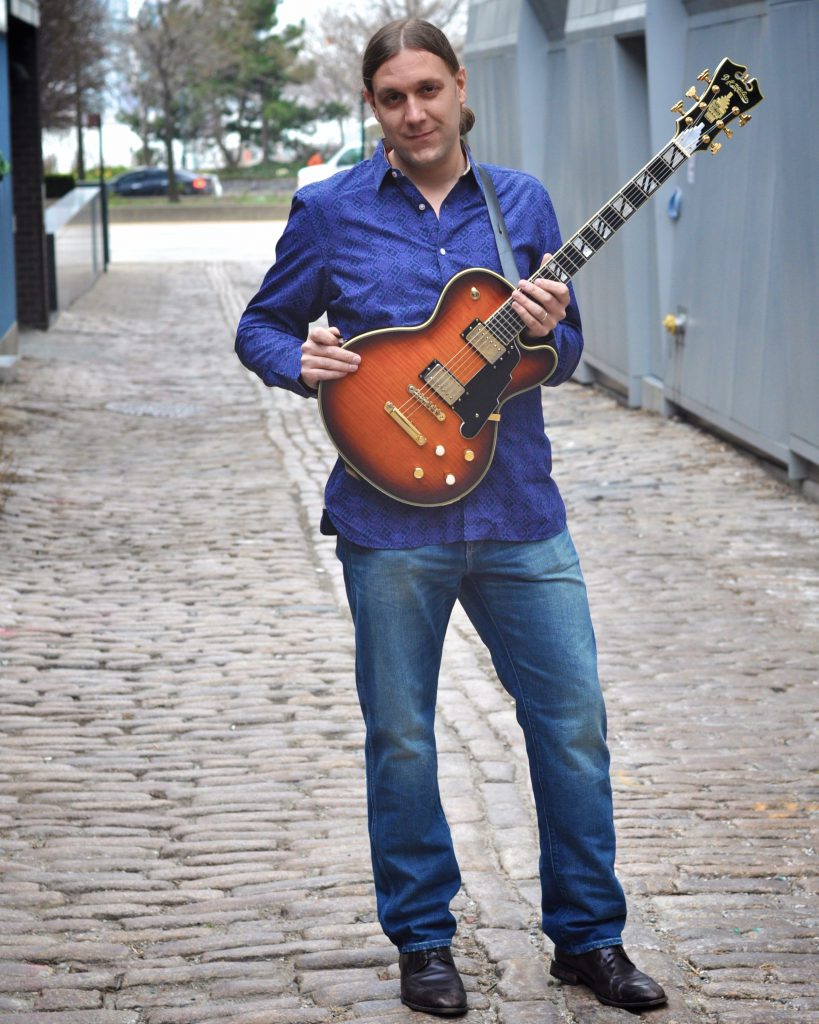 Guitarist, Michael-Louis Smith first performed for a local crowd in Saratoga Springs at the age of 14.

Inspired by his love for Jazz, Michael – Louis studied at Purchase Conservatory under pianist James Weidman and guitarist John Abercrombie. Since then he has performed with acts such as Left Ear Trio and MLS Coalition. Also of note, Michael-Louis and his ensemble have toured nationally. Having released two albums, gaining praise from local and international publications, MLS Trio is sure to hold their own in the competition. MLS Trio will play at 74 State, downtown Albany’s only boutique hotel hosting live Jazz performances every Saturday throughout the year. 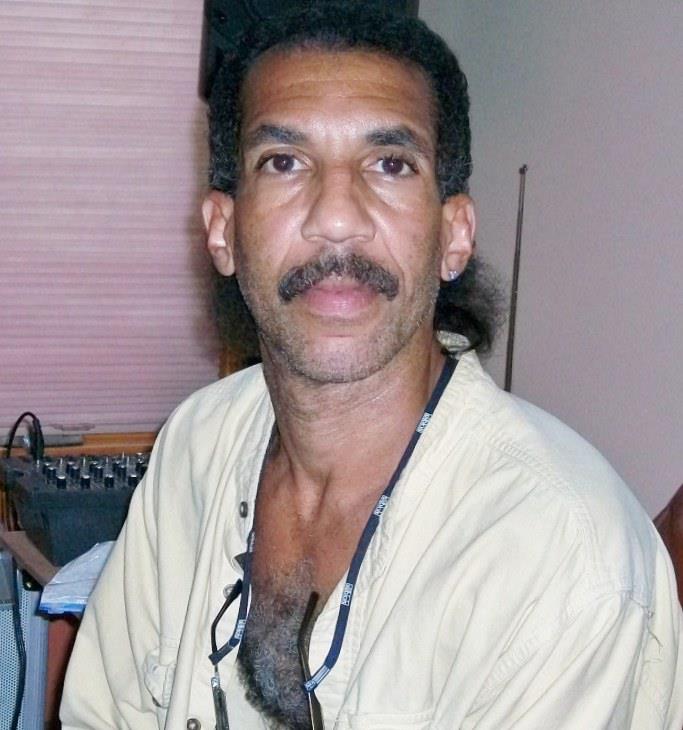 Randy Burns, the solo act behind RB Jazz, is a descendant of the Shinnecock Indian nation. From his heritage comes an appreciation of nature in all its movements, forms and sounds. As a youngster he picked up a guitar and began what became a lifelong love of music and creative expression. Not only is Randy an accomplished guitarist in Jazz, Blues and R&B, he has performed at venues throughout the New York State, including NYC. With a unique gift for artistic expression Burns promises to put on a great show at Blue 82 located at 82 N Pearl Street.

Stay tuned to learn about additional like Melonious Thunk, Blue ‘n Green and more. Can’t wait for the full line-up? We don’t blame you – visit downtownalbany.org for all the information on Downtown Albany’s Jazz Weekend PLUS suggested activities for before and after the main events.