We’ve all tuned in for at least one audition episode of American Idol. Obviously, there’s just something about that side of stardom that intrigues us. Few, aside from the producers and writes among us, get the opportunity to audition people. The closest we’ve come is probably interviewing someone for a position, and perhaps that’s brought a bit of drama, but that’s beside the point.

Capital Repertory Theatre’s newest and currently running show, Venus in Fur, gives us a look in at an audition that would keep even the most seasoned casting director guessing. 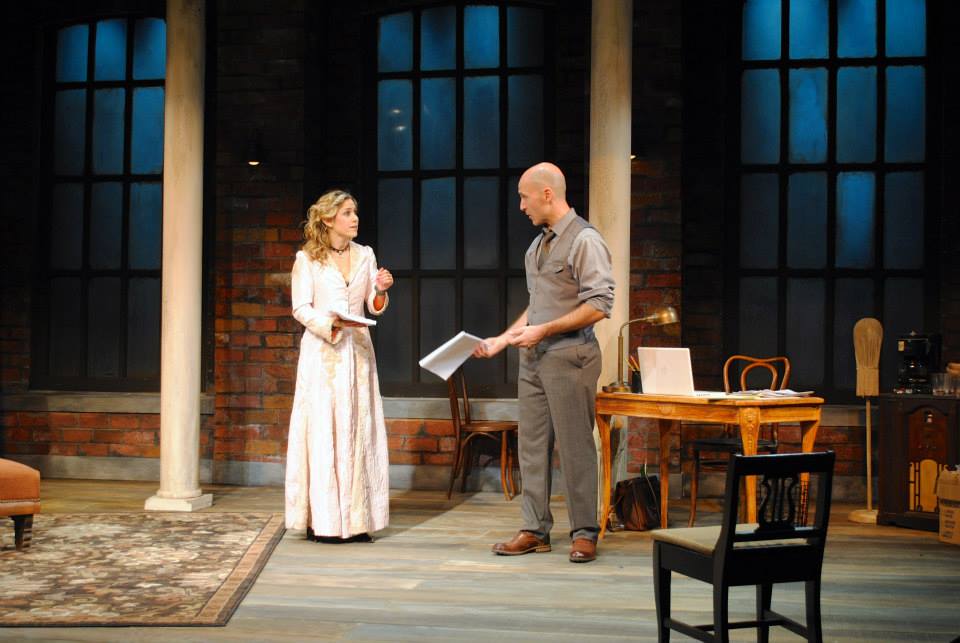 Enter actress Vanda (Jenny Strassburg) – drenched, late, and with an accent only a mother could love. Within seconds playwright and director Thomas Novachek (Timothy Dennihan) writes her off. But without fail, like all those seasons of reality TV have taught us, she performs – and everything suddenly changes.

Before Thomas (or the audience) knows what’s happening her leather lingerie get-up (yes, this show contains adult material) is covered by a Victorian thrift-shop dress and she’s reciting memorized lines in a high-class British accent. And it only gets better. 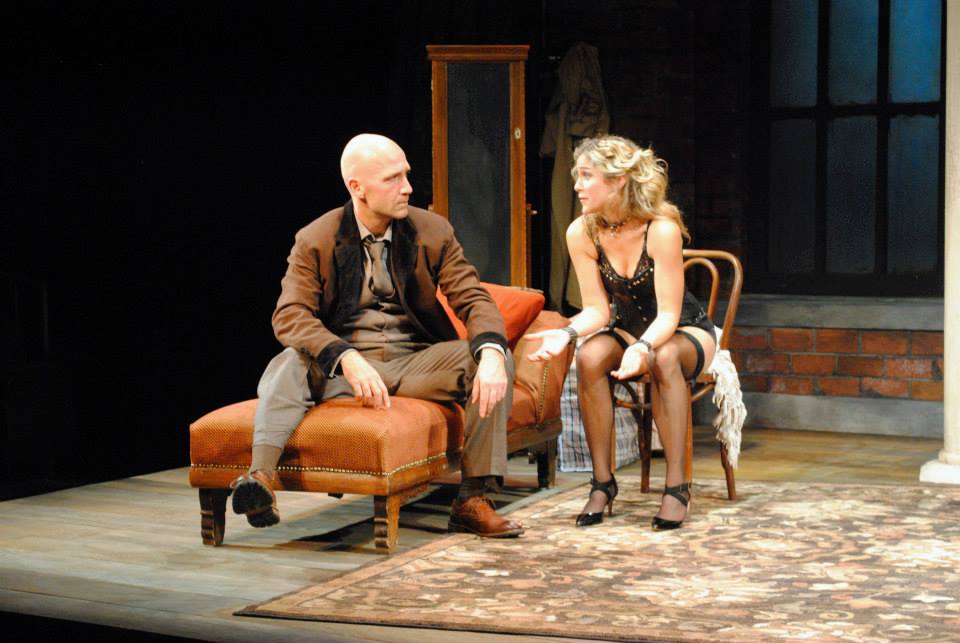 It’s a play – within a play – based on a book. Actors play actors acting. Trying to understand it all may make your head spin but watching the flawless execution as Vanda pops almost effortlessly in and out of character is impressive to say the least. And the constant theme of power – well, that’s perfect too.

The Tony Award winning play runs now through October 20, 2013 at theREP and tickets start as low as $20. Paired with lunch or dinner at a Downtown restaurant and a little shopping you’ll be living the GOOD Life. There’s always an exciting event happening or tasty meal right around the corner. Visit downtownalbany.org/events for up-to-date calendar listings and special promotions. Just like Vanda and The Voice sensations we’ve come to love, it may only take a few moments for Downtown to change your perspective