As you file out of Capital Repertory Theatre (theREP) after seeing Gypsy: A Musical Fable two things are going to happen. One, you may just forget where you are and two, you will have at least on tune stuck in your head. The exquisite (and changing) sets, spot-on costumes and a remarkable cast make you feel as though you couldn’t possibly be in your own backyard – a perfect reminder of what a professional theatre produces and how lucky we are to have theREP in Downtown. 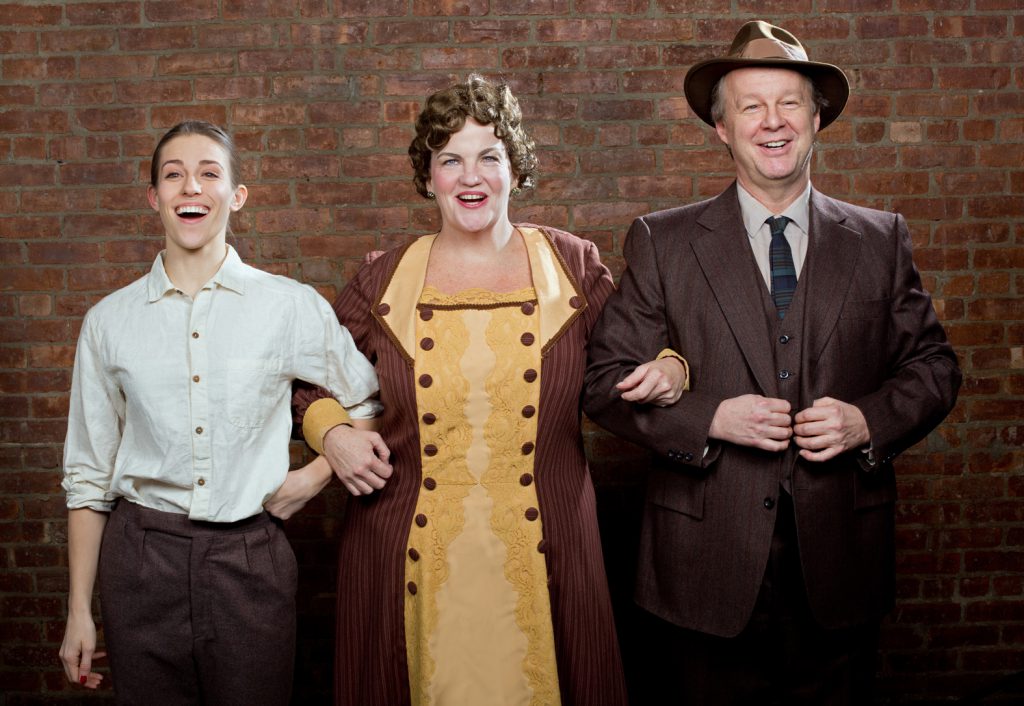 Broadway’s Mary Callanan certainly plays a role in elevating the classic musical but everyone in the 23 person cast from fellow Broadway veterans Bob Walton and George Franklin to local WNYT anchor Benita Zahn and the remarkable set of young stars contribute to the show’s success and ‘wow’ factor. From the voices to the choreography prepare to be impressed. 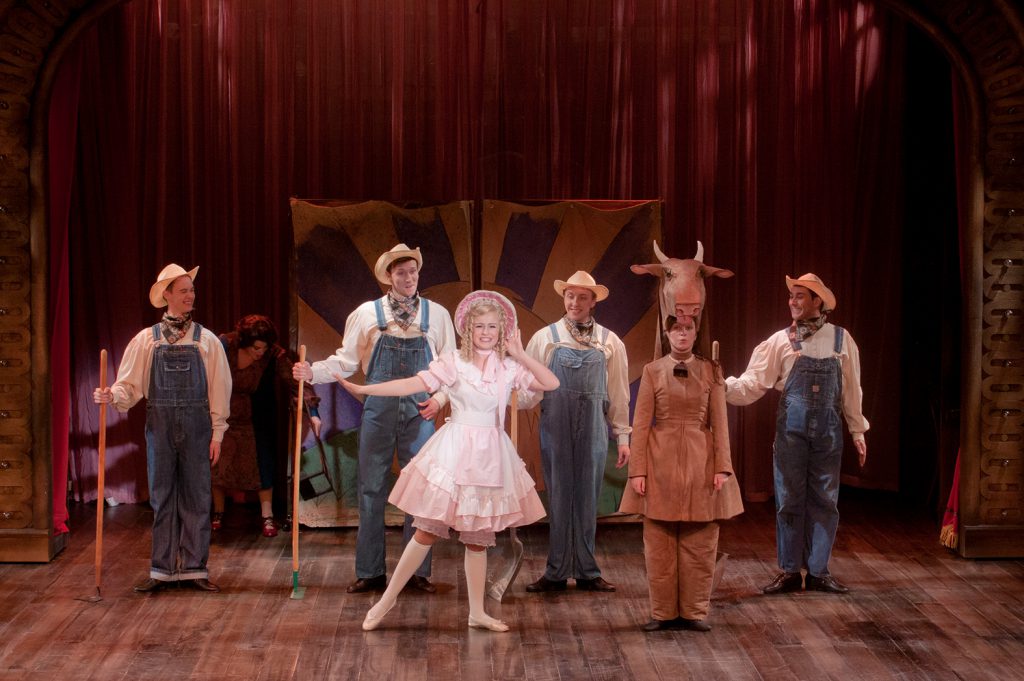 Despite the score of the same name, the show is certainly not a story of everything coming up roses. There is enough needed fun and laughs to keep your spirits up but even as cast aside sister Louise finally finds her strength whether or not it’s a victory remains foggy. 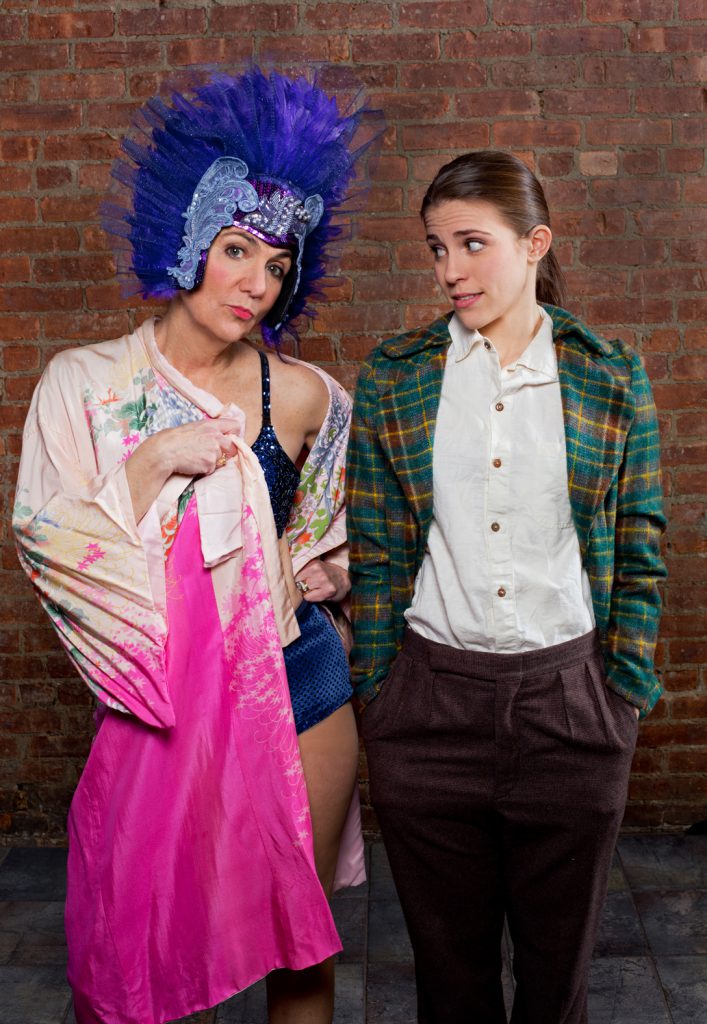 If you know the story, you’ve seen the play, or both, I promise that you’ll find magic in theREP’s rendition and that you won’t want to miss the chance to see a first-class show right in the heart of Downtown. But tickets are going fast, really fast – so get yours today. Regular performances continue nightly (dark Mondays) through Sunday, April 13, 2014 overlapping with Downtown Albany Restaurant Week April 2 – 11, 2014. Find more information on the show, Downtown events and the fabulous 3-course menus online at downtownalbany.org.

PS – Looking to score a set of tickets to Gypsy for free? Become a Links e-newsletter subscriber at bit.ly/downtownlinks and keep an eye out for Tuesday’s contest.