There’s a lot of music at the Times Union Center each year, but it’s rare that the performances aim to bring the nation’s history to life.

This September though, the Spirit of America – a free, live-action show by the US Army Military District of Washington – returns to the Albany entertainment venue to do just that. 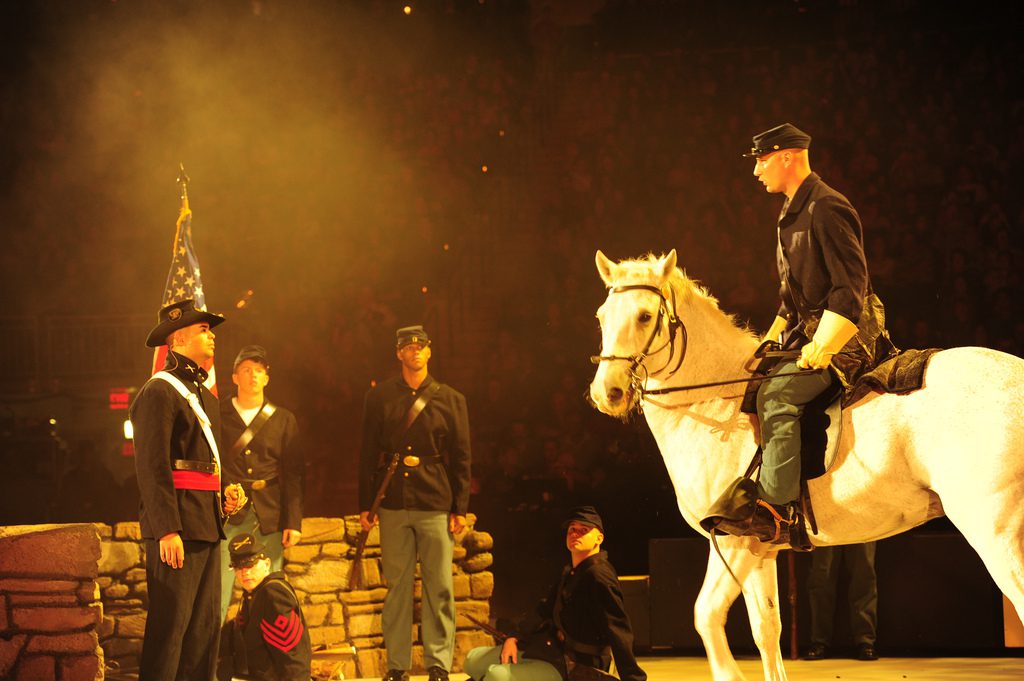 The production highlights key moments in history from the Revolutionary War to current operations which are reenacted from the soldiers’ perspective, and is performed by active-duty soldiers from the US Army Band “Pershing’s Own” and the 3rd US Infantry Regiment (The Old Guard), the oldest active-duty infantry unit in the Army. Elements of The Old Guard include the US Army Guard Fife and Drum Corps, the Caisson Platoon, the Commander-in-Chief’s Guard, the Continental Color Guard and the US Army Drill Team.

Two hours in length, Spirit of America is performed by more than 300 soldiers who train during the month of August and perform at various locations in September. This year, aside from Albany, the group will also perform in Boston, Massachusetts and Hershey, Pennsylvania. The large-scale theatrical production is combined with traditional military ceremony for a performance that highlights military discipline, historical reenactments and traditional and modern music. 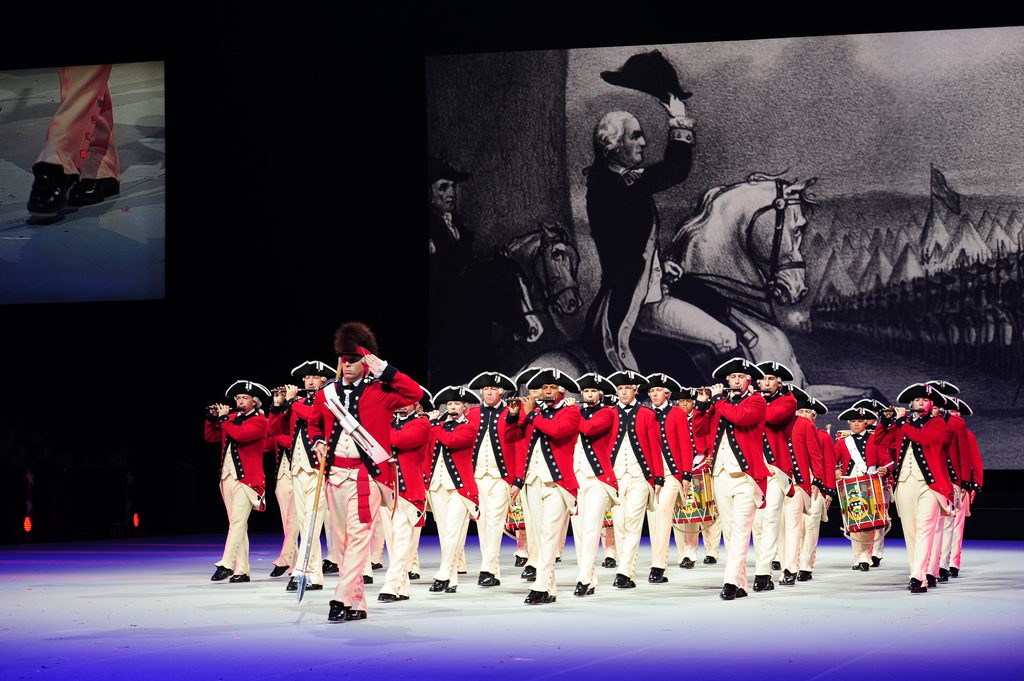 While all performances are free and open to the public, the 10:30 AM show is being highlighted as the best opportunity for a school field trip.

For educators interested in attending with their students, a Spirit of America Teacher’s Guide is available to supplement textbooks with activities and assignments for grades 5-12. The guide also supplies background on the military units in the show.

More information can be found at www.spiritofamerica.mdw.army.mil