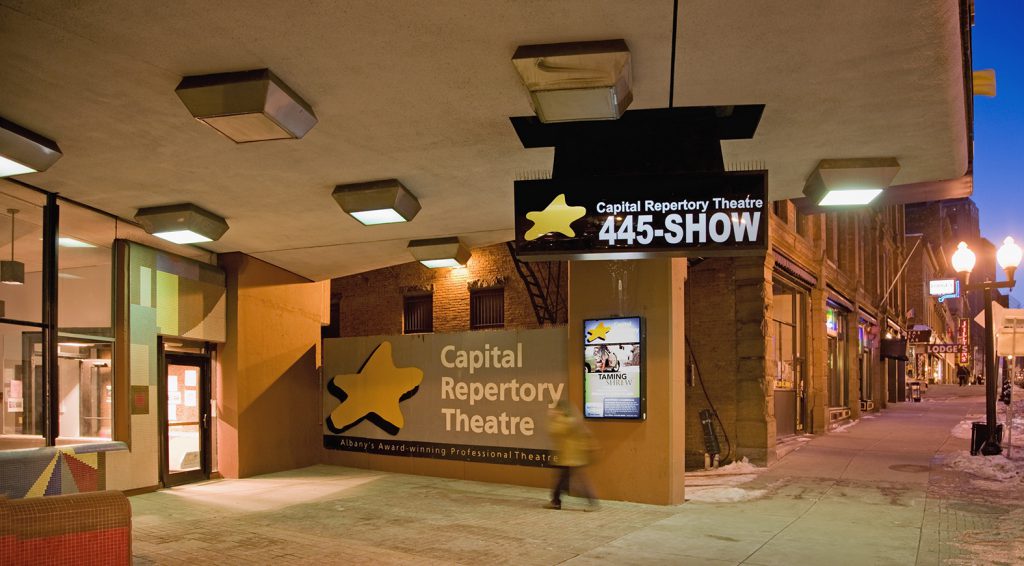 In total, five 10-minute plans will be professionally produced on the Capital Repertory Theatre stage with costumes, props, and sets designed and built by the theatre’s staff. Additionally, all plays will be directed by theREP’s assistant to the artistic director, Margaret E. Hall, and performed by theREP’s new Summer Stage Young Acting Company.

But that’s not all!

The five contest-winning playwrights will all receive an exclusive mentorship in June 2015, during which each writer will have ample time to work one-on-one with a professional playwright.

And even that’s not all!

Submissions will be evaluated on creativity, dialogue, character development, plot structure, and the inclusion of the line mentioned above. Contest winners will be announced on Friday, April 3, 2015 and production dates are August 12-16, 2015.

Good luck, all you young playwrights!