Home / Events / 2022 Empire State Archives & History Award
PLEASE NOTE:
The information you are viewing for this event is from Tuesday, Nov 1, 2022.
Please check back for updates. 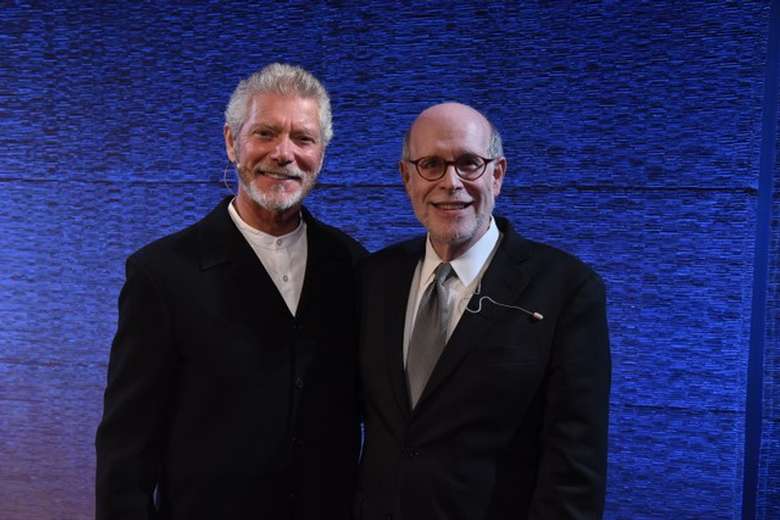 Presented by the New York State Archives Partnership Trust, this signature award of distinction acknowledges an individual's outstanding contributions as a national figure to advance the understanding and uses of history within our society. The event will be held on Tuesday, November 1, 2022, at the Cultural Education Center, located at 222 Madison Avenue in Albany, as well as simulcast to audiences across the state and nation.

The Archives Partnership Trust is a 501(c)(3) non-profit created to support the New York State Archives’ education, preservation and outreach programs not financed by the State in order to make accessible over 260 million records from almost 400 years of New York’s colonial and state governments safeguarded by the State Archives.