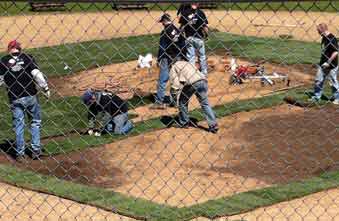 What was your main goal for the 4 in 24 project?

Part of our mission as the Capital Region’s professional baseball team is to act as a steward for the game. The 4 in 24 project was a great way to further this initiative by giving back to the community that has supported us since 2002.

Renovating 4 fields in 24 hours is a huge undertaking. Which field did you start first?

We broke our staff up into two different crews that started the project simultaneously at 5:00 AM in Westland Hills and Ballston Spa, respectively.

What was involved in the renovation process?

The first step was to remove the old turf in the infield with a sod cutter. Once that was up, the infields were graded and leveled before the new sod was laid. This provides the players with a safer and more consistent playing surface. While this was going on, other members of our staff begin re-building the pitchers mound and home plate areas to league specifications. This included installing new clay to get these areas up to professional standards. The bases were also remeasured and set with new anchors.

You began work at 5 AM on Friday. How long did it take to finish the first two fields before you could move onto the last two fields?

The crew at Westland Hills finished up around 5:00 PM and made the trip to Collins Park in Scotia. The Ballston Spa group arrived at Northside Little League, their second field, a bit earlier and began work there at 3:00 PM.

Did you run into any problems or setbacks you didn’t count on?

The crew at Westland Hills had some equipment issues that slowed things down. The weather cooperated during the day but was chilly when we started at 5:00 AM on Friday and even colder when everything wrapped up after 2:00 AM Saturday morning. Fatigue became a major factor at the second fields.

What would you say was the biggest challenge throughout the process?

The biggest challenge that we faced was the sheer size of this project. The ValleyCats organization has renovated a number of fields over the years but completing four within twenty four hours required a well-coordinated effort and a lot of coffee.

What was the team reaction to the project?

It was an amazing team-building experience for our staff. There was a lot of hard work put into the first fields and people were becoming physically exhausted. It was impressive to see everyone push aside the aches and pains to complete the project.

Did you get any help from volunteers pitching in?

Each of the leagues and sponsors provided volunteers that were crucial in moving things along. They assisted with the sod as well as other projects, ranging from raking leaves to painting the dugouts.

Which companies sponsored the 4 in 24 project?

We could not have completed this ambitious undertaking without the help of our corporate partners, Price Chopper, CDTA, Friendly’s, and the Brickman Group.

Any final thoughts on the project?

Ultimately, it was a very rewarding experience and exciting to think about how many young ballplayers will benefit from these upgrades.

Before/After Photos of each field: 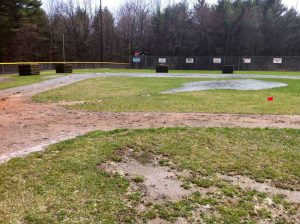 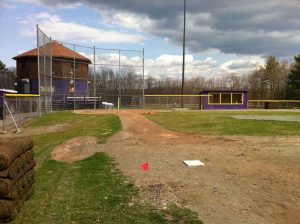 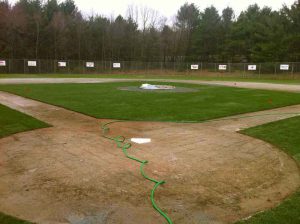 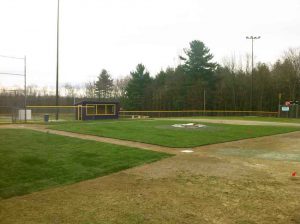 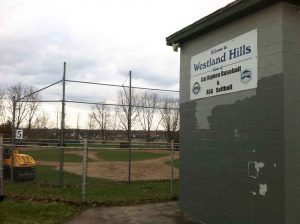 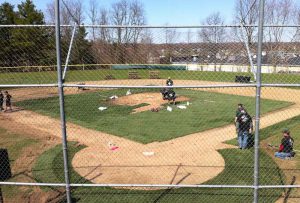 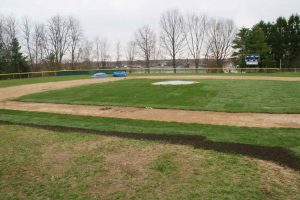 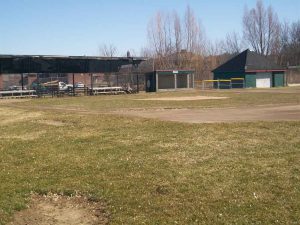 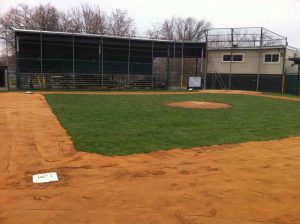 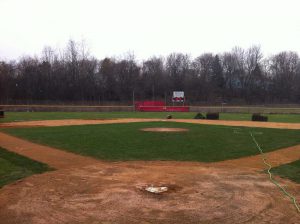 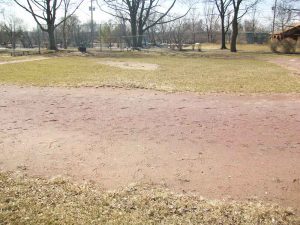 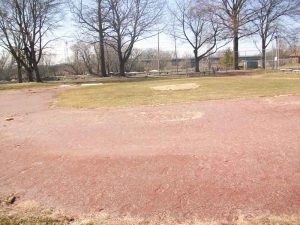 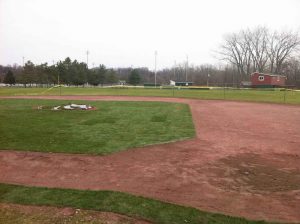 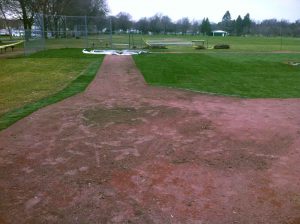 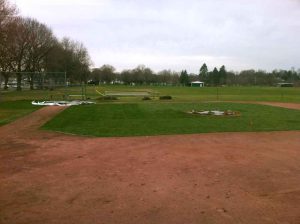