This is the ValleyCats’ second Heritage Series Bobblehead Collection, and will be given to the first 1,500 fans to enter at the Capital Region Baseball Heritage Night on Monday July 22, 2013. Rivera will join fellow Yankee, Derek Jeter, who was featured as the bobble head last year. 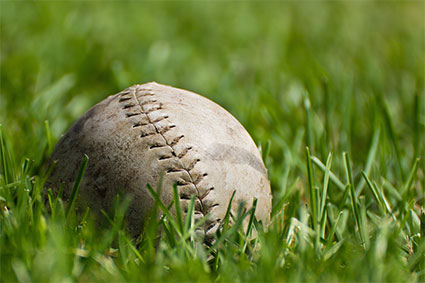 The Capital Region Baseball Heritage Night’s bobble head serves as an honor to those players who have baseball roots in New York’s Capital Region.

Before joining the NY Yankees, Rivera was a member of the Albany-Colonie Yankees in 1994 and started nine games for the club.

He is now honored in the National Baseball Hall of Fame and remembered for his accomplishments as a 12-time Major League All-Star, five-time World Series Champion and World Series MVP.

The Tri-City ValleyCats arrived in Troy in 2002 and have had 26 players join Major League Baseball teams, including Hunter Pence, Ben Zobrist, Jose Altuve and Bud Norris.

Tickets to Heritage Night are available through the ValleyCats’ six-game Heritage Mini-Plan Package, season tickets or individual tickets. The Heritage Series Mini-Plan Package includes tickets to six of the ‘Cats most popular games of the 2013 season and guarantees a Rivera bobble head. The Heritage Mini-Plan or season tickets are available at the ValleyCats website, by calling 518-629-CATS, or by visiting the Joseph L. Bruno Stadium Box Office.

Will you be attending the Capital Region Baseball Heritage Night to receive your Mariano Rivera bobble head?