This year, the two-week Capital Pride in Albany is expected to reach 35,000 in attendance, an event that has continually grown since its inception in 1970. Pride goers can expect the return of some annual favorites such as the Pride Kick-Off BBQ and an introduction to new events including an evening cruise along the Hudson. Check out the 2014 Capital Pride highlights.

“What began as a small gathering is now one of the premier events in Albany and the largest Pride in Upstate New York,” said Pride Center Executive Director Curran Streett. “We are proud to feature many different types of events so there is truly something for everyone.”

Capital Pride kicks off on June 5 with the popular Kick-off BBQ at the Pride Center. Some annual favorites return such as the Bank of America Pride 5K on June 8, Cabaret for Kids on June 8 and Pride Bowling on June 12. There are over 40 unique events to choose from.

New events have been added this year – an evening cruise along the Hudson with Vintage Pride on June 10 and a celebration with Mayor Joanne Yepson in Saratoga to celebrate the June pride banners on Broadway. 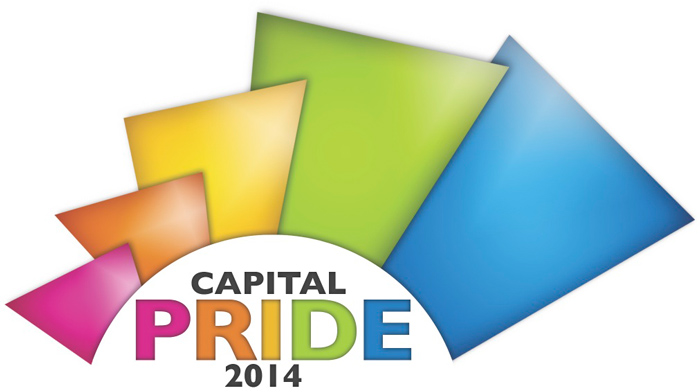 Amazing entertainment will ignite the Albany stages during the weeks of Pride:

The 2014 Capital Pride festival runs from June 5th until June 14, culminating with the Capital Pride Parade stepping off from Washington Park alongside The Pride Festival at the same location.

Despite the incredible progress in the Capital Region, LGBT people are challenged by a lack of understanding and can be seen in schools, medical settings and other mainstream settings. Additionally, transgender members of our community lack basic protections and can subsequently be evicted from their homes or fired from their jobs for simply being themselves, said Streett.

“All are welcome! One of the best parts of our community is its diversity, and Capital Pride is our chance to celebrate with our family and friends. Allies are encouraged to attend.”

Check out more information on the 2014 Capital Pride.