After over a year of deliberation, a decision has been announced regarding casinos in New York State. The state Gaming Facility Location Board announced their picks for the first private casinos projects for construction and the winning locations are… Hudson Valley, the Southern Tier, and our very own Capital Region! 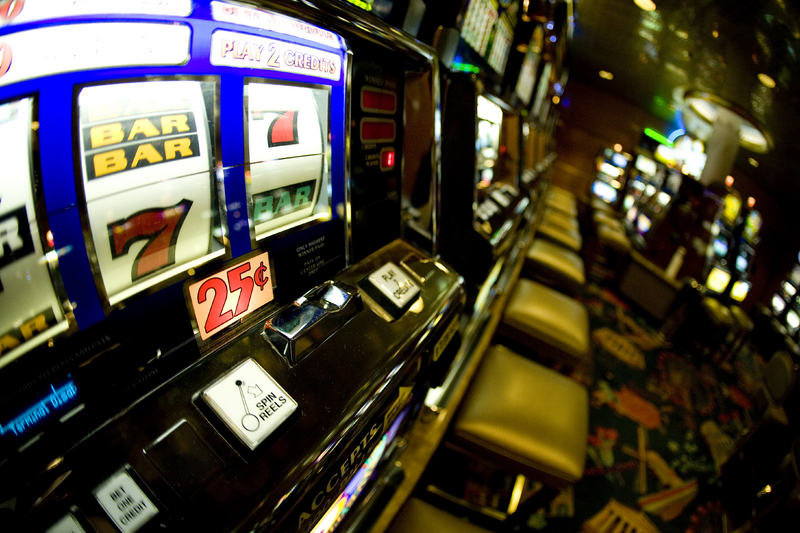 The Gaming Commission’s casino siting board recommended that Rivers Casino & Resort in Schenectady should receive the upstate casino license for the Capital Region zone. The proposal beat out others in Rensselaer, East Greenbush and Schoharie. New York state had authorized up to four casino licenses to be divided among the following three regions: the Albany-Saratoga area, the Southern Tier-Finger Lakes region and the Catskills and mid-Hudson River Valley. The panel released their recommendations at the Empire State Plaza.

The three recommended projects include:

While four licenses could have been recommended under the statute, the panel decided to only give one license in the Catskills/Lower Hudson Valley region. They argued that Orange County projects should not be considered for several reasons including traffic and its proximity to NYC, Ulster, and Sullivan counties. With Orange County projects out of the running, it eliminated six projects to choose from.

The Rivers project was proposed by the Galesi Ground and will be operated by Rush Street Gaming. The project proposes to combine retail and residential offerings along with its gaming area. The casino is expected to bring in 877 full-time jobs and 193 part-time jobs, with the plan to be built along the Mohawk River, at the former ALCO locomotive site. The proposal also includes two hotels – expected to bring in significant revenue.

While the New York State Gaming Commission will make the ultimate decision in issuing the licenses, Governor Cuomo had previously stated that they weren’t likely to move away from the recommendations.

As for the commission’s decision – we won’t know until next year. But for now, we are rooting for Rivers in Schenectady!