Albany has always been a huge supporter of the arts, and this year is no exception. The Capital Cinema Cultural Exchange (CCCE) is returning to The Linda once again this year to present the international Filmmakers Lab from February 26th through March 1st. 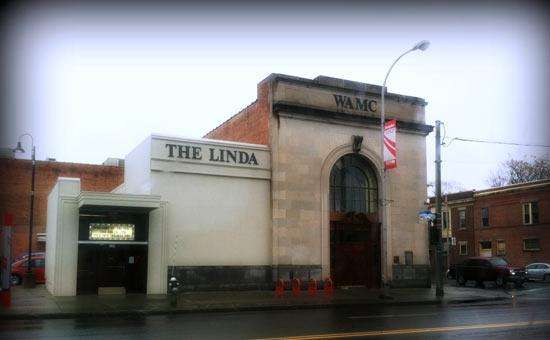 The international Filmmakers Lab gives learning filmmakers the chance to work directly with veteran filmmakers, directors and other experts in the industry. Filmmakers are offered a variety of workshops, panel discussion and films giving them “individual attention to help sharpen their story and increase marketability at an early stage,” according to Mike Camoin, founders of the CCCE and co-founder of the Upstate Independent Filmmakers Network.

Many of the films shown will feature stories that are rarely touched upon, in the form of documentaries, comedies and short films. The topics of these films range from women’s hardships in Costa Rica to a sci-fi comedy about insects and space crashes.

Filmmakers will be able to speak with fellow filmmakers and writers about how to overcome different obstacles in the industry including selling films to different audiences, budgeting, financing, marketing and how to draw in an audience.

Nine film projects were chosen to participate in the lab including, Bug Hunt, Hugs from God, Lee’s 88, Life on the Run, Rockwell, The Coffee Dance, The Highwayman, The Universal, and Upstate Grounds.

General manager of The Linda, Graeme McKenna reiterated the importance of maintaining the arts community within the Capital Region, saying, “We’re always trying to be that community for artists. It’s a reflection of the station’s goals. Our interest is to reach out to local groups seeking greater exposure, seeking an audience for something they want to say.”

Learn more about The Linda here >>