Sunday, April 26, 2015 marks the 150th anniversary of President Abraham Lincoln’s funeral procession at the New York State Capitol, and the City of Albany has plans to honor the 16th President on that day. 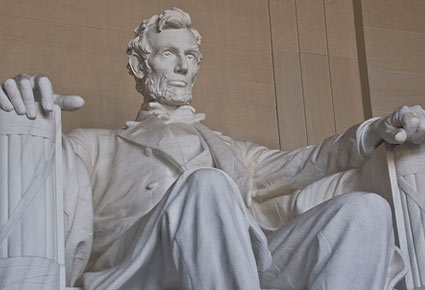 Albany Archives recall that at noon on April 26, 1865, Lincoln’s body, which had been brought to the New York State Capitol so mourners could pay their final respects, was processed out of the building to resounding church bells throughout the city. The City of Albany Office of Special Events, Albany Archives, Downtown Albany Business Improvement District (BID), and the Central Avenue Business Improvement District (BID) have worked together to coordinate the ringing of church bells in honor of President Lincoln and that day 150 years ago.

Bells will be rung at the following locations:

In addition, there will be events at the Capitol throughout the day on Saturday, April 25, commemorating President Lincoln.