United Capital Corp. is the new owner of the Hilton Albany and has plans to make $3.5 million in improvements to the region’s largest hotel, The Albany Business Review reports. 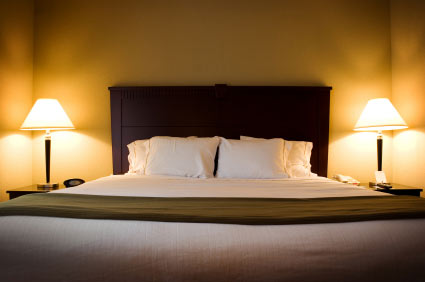 Although the 17-story building underwent a $16 million renovation in 2013, the new owner plans to upgrade the heating and ventilation systems, lobby, restaurant, and parking garage. The planned improvements are an effort to make the hotel more appealing in the incredibly competitive Capital Region lodging landscape.