The Downtown Albany Business Improvement District has announced its Residential Open House event. This wonderful opportunity invites the public to step inside eight residences within the District and experience what it’s like to live in downtown Albany. 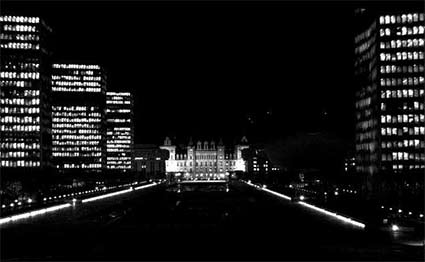 The free, self-guided tour presented by Kinderhook Bank will take place on Friday, August 7th from 4:00 PM – 7:00 PM. Participants can pick up maps at Tricentennial Park and enter to win a $250 gift card to the BID business of their choice!

From young professionals to retirees, downtown Albany’s popularity has surged. According to a Zimmerman Volk study, the demand for residential properties in the area has grown 83% since 2006!

Georgette Steffens, Executive Director of the BID stated in a press release that downtown Albany is in the midst of a renaissance. She continued by stating, “Pair that with new projects leasing units before construction is complete and you see the nationwide trend for urban living being exemplified in our District. More than just living downtown, residents’ excitement extends to our historic architecture, walkability and plethora of arts and entertainment, retail and dining options.”

If you’ve been considering making the move to downtown living, this is a great opportunity to check out several properties! We hope to see you at the Residential Open House on Friday, August 7th.