Good news for the bicyclists of the Capital Region! The City of Albany has plans to move forward with bicycle lanes on Madison Avenue. 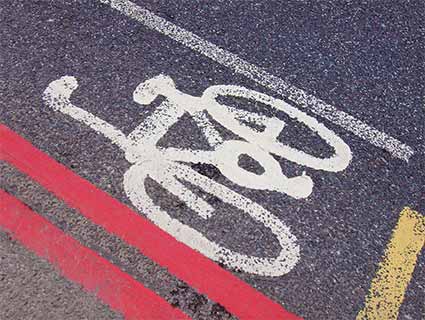 After nearly two years of discussion, Albany’s traffic engineering unit on Wednesday presented five different proposals for people to provide their opinion on. All five of the plans include the reduction of four travel lanes of traffic to two. Some of the proposals also featured marked shared lanes, conventional bike lanes, one-way separated bike lanes and buffered bike lanes.

There seemed to be split opinions at the last meeting that was held. While bicyclists voiced that the “road diet” would provide for safer bike travel, other neighbors close to Madison Avenue stated concerns over traffic flow with less lanes for cars.

The first phase of the project includes the stretch of Madison from South Allen to Partridge. The project is expected to be completed over the course of a few years.

Have an opinion on the matter? The City of Albany is accepting public comments on the Road Diet through August 15th.