For years now, Capital Region residents have debated the 124-mile Constitution Pipeline that, if built, would run through Schoharie and Albany Counties. Two weeks ago, those in opposition to the project gathered in an attempt to get their voices heard, making the present a relevant time to review the specifics of the proposal. 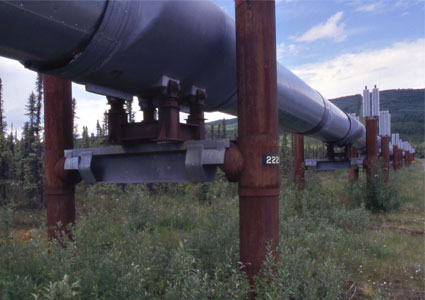 According to the Albany Business Review, “A joint venture between four oil and gas companies is proposing to build a $683 million Constitution Pipeline to carry natural gas from the Marcellus shale formation in northeastern Pennsylvania to the Schoharie County town of Wright, New York. The pipeline would supply enough gas to heat 3 million homes throughout the northeast.”

The project would create an estimated 1,300 jobs and provide Capital Region residents with lower energy bills, but there are many factors that lead people to oppose it.

Those who are against the project cite the loss of hundreds of thousands of trees, wildlife, and water quality that would result from the pipeline’s construction. Landowners could also be forced to sacrifice their property for the project.

What do you think about the Constitution Pipeline? Are you in support of it or against it?