In the past, a driver’s license has been a perfectly acceptable form of identification when going through airport security for a domestic flight. Sometime in 2016, though, this will no longer be the case for residents of New York and three other states. 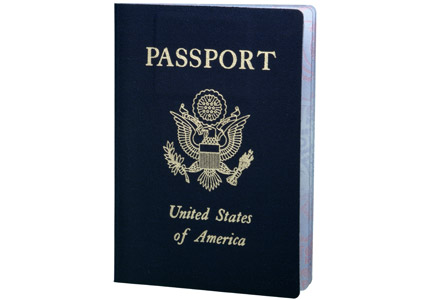 According to Time, the driver’s licenses of New York, New Hampshire, Minnesota, and Louisiana failed to meet the lofty standards of Congress’s Real ID Act due to their lack of security features or rigorous application processes. Any domestic travelers who have one of the aforementioned licenses will need to present a passport to get through security in 2016, although the official date of the new policy has yet to be announced.

Enhanced IDs from New York and Minnesota are acceptable alternatives to regular driver’s licenses, according to the Transportation Security Administration (TSA), but Louisiana and New Hampshire don’t currently have an enhanced option.

What do you think about the new regulations regarding airport identification? Are you okay with paying extra for a passport or enhanced ID?