In an effort to jump start economies in upstate New York, state officials have recently injected an abundance of capital into high-tech ventures, like nanotechnology and solar power. Their actions are paying off as regions are shedding their traditional manufacturing pasts and looking toward a technologically-oriented future. 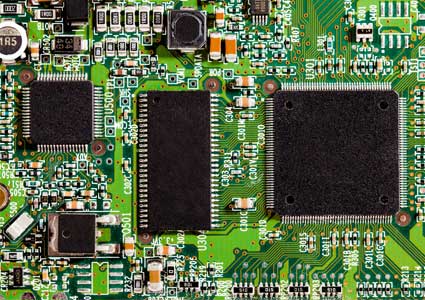 Albany is transforming into a nanotechnology hub, with its nickname “Tech Valley” referencing California’s Silicon Valley. Strong companies are establishing a presence in the area, like chip manufacturer GlobalFoundries, and schools like the College of Nanoscale Science and Engineering are producing graduates ready to enter tech-related jobs. This combination has encouraged additional investments and has proven to be a great incubator for entrepreneurs and startups.

Buffalo is focusing its energy on solar power, and plans to open a $750 million factory in the near future. Syracuse is investigating microchips, while Rochester and Utica are exploring integrated photonics and electronic research.

According to the Associated Press, “State officials say there are commitments for 19,000 direct jobs and [Governor] Cuomo says he already sees successes.” Although the plan will take many years to reach its full potential, upstate New York looks to be on its way to a prosperous future.