Microbeads – minuscule plastic particles that are included in products like face wash and hand soap for their exfoliating and scrubbing properties – have recently begun receiving negative attention on both local and national levels. Albany legislators are about to embark on a fight against these tiny pests in an effort to stop them from wreaking havoc on local waterways and the food chain. 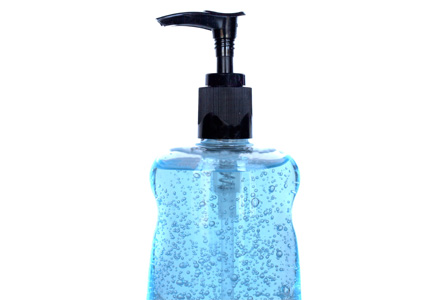 There are a number of problems that have combined to make microbeads destructive. First is the fact that the particles aren’t soluble, and therefore roll down the drain fully intact. Second is the size of the beads. They are so small and so light that they pass through water filters and float above skimmers in wastewater treatment plants.

Upon exiting the plants, microbeads travel into natural waterways where they are mistaken for food by fish and other aquatic creatures. Microbeads also absorb toxins and pollutants, like PCBs, which they then pass on to those animals that consume them.

Although this may seem like a tiny problem, the office of New York State Attorney General Eric Schneiderman estimated that as much as 19 tons of microbeads may be ending up in the state’s wastewater each year.

Albany County’s lawmakers will soon be voting on a bill to ban microbeads that could take effect as early as next summer. The proposed measure is similar to a ban recently enacted in Erie County.

What do you think about the potential microbead ban? Do you currently use products that contain microbeads?