Last week, Governor Cuomo officially approved the minimum wage increase for fast-food workers to $15/hour, but he isn’t stopping there. At a labor rally with Vice President Joe Biden, Cuomo promised to work on applying the $15/hour minimum to workers in all industries, a move that has drawn both great support and great criticism. 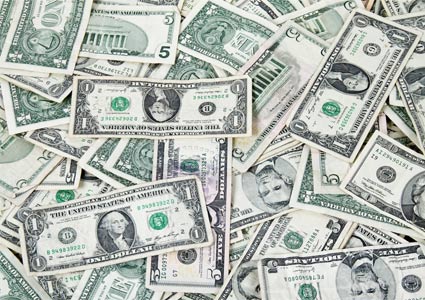 The $15/hour minimum wage is supported by those who see it as being more “livable” than the current statewide minimum of $8.75/hour (which will be increasing to $9 by the end of the year). As the cost of living continues to rise, minimum wage workers are finding themselves unable to fulfill their basic needs.

Those in opposition to the hefty increase cite the potential for employers to cut positions if they are unable to pay the same quantity of workers a greater wage. It is also possible that businesses will need to increase their prices to offset higher labor costs if the measure is approved.

Some believe that transitioning gradually to a higher wage would be the best strategy, so that all factors have adequate time to adjust.

According to the Associated Press, “Los Angeles, Seattle, San Francisco, Oakland, and Berkeley have approved phased-in increases that eventually will take their minimum wage to $15 an hour.” Will New York State follow in their footsteps?

What do you think about the potential minimum wage increase to $15?

Take the survey and see the results >>