If you recall last week, we told you about Albany’s Food for Fines program. This week, there have been some revisions made to the initiative that will officially kick off on Wednesday, September 30th. Get the scoop: 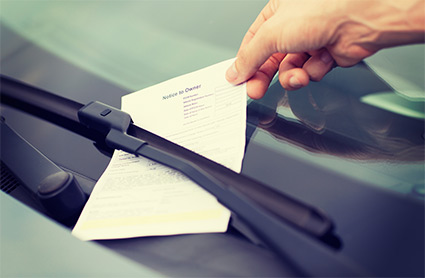 The Common Council had initially approved of the two-month program that would waive late fees on unpaid parking tickets in exchange for a donation of a nonperishable food item. However, due to counsel advising that the city can’t “force” donations, revisions have been made.

Deputy Corporation Counsel Patrick Jordan told the Times Union, “In theory, permitting a person to pay less of a penalty for a parking violation than another citizen because that person gave a donation on behalf of the city could be construed as a gift from the city, which may be unconstitutional.”

However, the city is still strongly encouraging those taking advantage of the grace period to donate nonperishable food items. Drivers who do not pay their ticket fee during the program will have their debts sent to a collection agency.