The Blackstone Charitable Foundation recently announced that its Blackstone LaunchPad entrepreneurship program will be implemented at UAlbany as part of a larger statewide program. 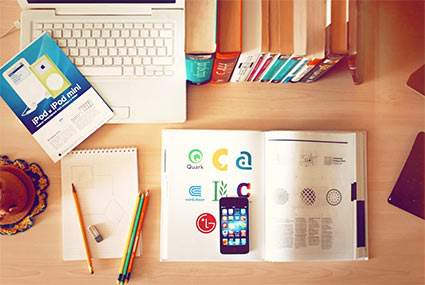 The program will provide 17,300 UAlbany students with access to network of nearly half a million peers, expert advisers and venture coaches to start their own businesses. This program will be available to the entire campus, not just business school students. A business plan competition will also be included in the program with a top prize of $20,000.

The Blackstone Charitable Foundation is using a $4.5 million grant, to be spent over the course of three years, to implement LaunchPad at other universities across the state including Cornell, NYU, Syracuse and Buffalo. According to Blackstone, the program has the potential to create approximately 4,000 new venture projects and 6,000 new jobs across the state over the next five years.

The grant was applied for and won by professor Sanjay Goel making New York the eighth Blackstone LaunchPad region. Other states and countries utilizing the program include Michigan, Pennsylvania, Ohio, Florida, California, Montana and Ireland.

Tony James, Blackstone’s president and chief operating officer, told the Times Union, “New York’s superb universities have always drawn some of the country’s most driven and talented young people. The Blackstone LaunchPad program will provide these students with the tools to build strong enterprises rooted in the state and connected to a global network of entrepreneurs.”

We’re looking forward to what the LaunchPad has in store for Albany’s students!