For those who regularly use scrubs to exfoliate their skin, it may be time to reexamine your beauty regimen. The Albany County Legislature unanimously voted this past Monday to ban cosmetic products containing microbeads. 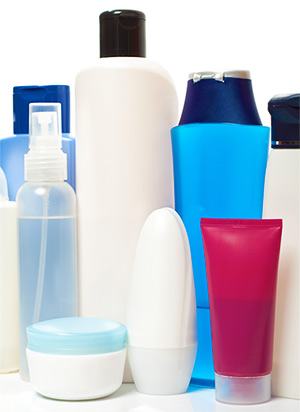 What are microbeads exactly? They are the small plastic beads that can be found in body washes, toothpastes and exfoliating scrubs. While the beads are extremely tiny, they are causing major environmental damage to our waterways.

Saima Anjam, a member of the Environmental Advocate of N.Y. told WNYT that microbeads act as “toxic sponges” by attracting PCBs, pesticides, motor oil and other toxic materials into our environment.

Additionally, fish and other wildlife eat the contaminated microbeads and from there, they make their way up the food chain to us. Caitlin Pixley with the Sierra Club Atlantic Chapter told WNYT, “They’re very carcinogenic. The more fish you eat, the more of the microbeads you get in your body.”

The New York State Attorney General’s office issued a report stating that every year New Yorkers are washing 19 tons of microbeads down the drain, solely from washing their face or brushing their teeth.

Albany County is the fifth county in the state to pass a microbead ban. Products containing them must be off the shelves in six months, or the retailer could face fines.

What do you think about the microbead ban in Albany County?