The Uber battle wages on in Albany. The ride-sharing company held a meeting with potential future drivers at Wolff’s Biergarten last Thursday. Get the details: 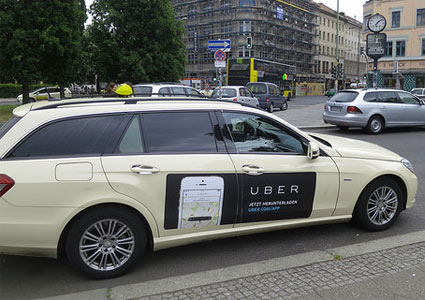 Ride-sharing services remain illegal outside of the New York City area, but Uber and its competitor, Lyft, have hired lobbyists to push for a change in state law within the next year. Cab drivers have raised concerns for their business if ride-sharing companies are introduced to the Capital Region. However, according to the Times Union, Mohrer stated that Uber and traditional taxi companies can work side by side.

We’re looking forward to hearing the latest news about potential ride-sharing in Albany! What do you think about Uber and Lyft in the Capital Region?