After being empty for over 10 years, the restaurant space at Empire State Plaza will reopen under the management of the area’s largest restaurant group. Get the details! 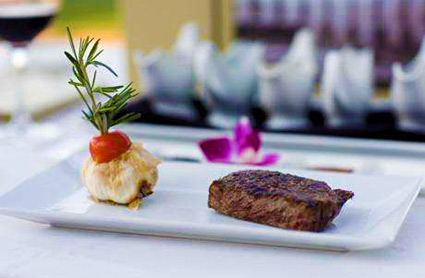 Mazzone Hospitality will reopen the restaurant space at Empire State Plaza as The Cornerstone at the Plaza. The 250-seat restaurant will operate as an event space for the first year, and will later open as a bistro further along. The Albany Business Review reported that the menu will have an emphasis on foods and drinks produced in New York.

The launch party for The Cornerstone at The Plaza will take place on Thursday, January 14th at the Plaza level of the Empire State Plaza. There will be complimentary cocktails and New York inspired food stations! Don’t miss out on this fun event, RSVP to 518-690-0293.