The New York Environmental Protection Fund will nearly double to $300 million in Governor Andrew Cuomo’s proposed budget. Get the details: 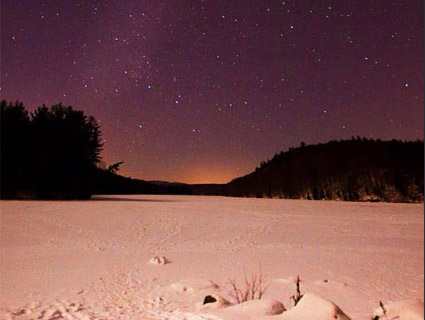 After quite a few budget cuts, the fund was at $134 million in 2011 when Cuomo took office. The fund currently sits at $177 million but Cuomo has plans to nearly double that number.

The Governor promised in an announcement that large investments will be made to protect the environment and make cleaner and greener communities for future generations. Praise for the planned increase has come from a variety of environmental groups in the area including Adirondack Council, Protect the Adirondacks, Environmental Advocates of New York, The Nature Conservancy and more.

The Times Union reported that Adirondack Council Executive Director William Janeway stated, “We are very pleased to see that the Governor’s plan will nearly double the size of the Environmental Protection fund bringing it up to full funding for the first time in its history. Having a fully funded capital projects account for the environment will mean that the state can get better protected wilderness, water quality and wildlife in the Adirondack Park, while also providing money for smart growth planning that will help boost the year-round economy.”