In 2005, construction workers in Colonie made a shocking discovery; they found an unmarked burial ground with the remains of 14 former slaves of African descent. To honor the former slaves, the Schuyler Flatts Burial Ground Project Committee will conduct a burial ceremony for them next month. 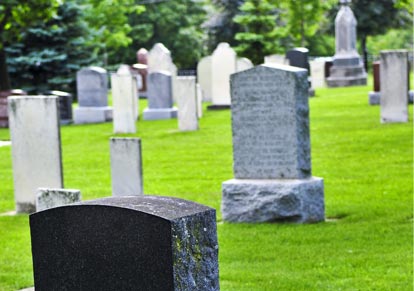 The 200 year old remains were discovered in Colonie, but the property they were found on is known as the Schuyler Flatts. This piece of land was owned by the Schuyler family, one of the earliest Dutch families to settle around Albany. No grave markers were found near the site, but iron nails on their pine box coffins dated their burial around the 18th or early 19th centuries.

After close examination, archaeologists determined the 14 buried individuals include one man, six women, two children, and five infants. DNA tests on the man and women revealed their ancestors were from Africa or Madagascar.

Additionally, archaeologists consider them former slaves because of skeletal evidence. A Times Union article noted all the adults “were plagued by arthritis and missing teeth.” Evelyn Kamili King, Schuyler Flatts Burial Ground Project Manager, told Time Warner Cable News, “They can tell just by the wear of the bones…what these people actually did for hard repetitive labor.”

The Schuyler Flatts Burial Ground Project Committee plans to give the former slaves a proper burial. The new burial site will be at St. Agnes Cemetery in Menands, and the cemetery has already donated a spot on a hillside. According to the Times Union, the remains will be buried in “handcrafted boxes” decorated with the Sankofa, a Ghanaian symbol of remembrance.

The headstone is all set for the upcoming ceremony, and it reads, “Here lies the remains of 14 souls known only to God. Enslaved in life, they are slaves no more.”