A sinkhole on Madison Avenue in Albany opened up on Wednesday the 25th. The Albany Water Department is on the scene, and road closures are in effect. 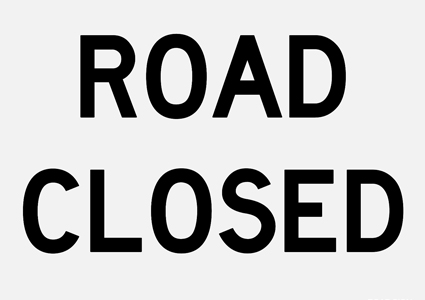 A busted 146-year-old sewer line on Madison Avenue has caused a 20-foot sinkhole under the pavement. Officials report that the sinkhole must have been developing under the surface of the road for quite some time.

Crews had to cut through four sets of old steel trolley tracks that run underneath the pavement to get to the pipe – if it wasn’t for those tracks, the sinkhole could have been much worse. The estimated cost of rectifying the problem is still unknown.

Repairs are expected to continue for a few more days, and the following road closures are in effect until further notice:

Motorists are being asked to seek alternative routes around the closures, and be prepared for delays.