While other states are grappling with their budget or unemployment rates, New York State is actually doing quite well.

According to a recent study conducted by WalletHub, New York has the eighth best economy in the country. 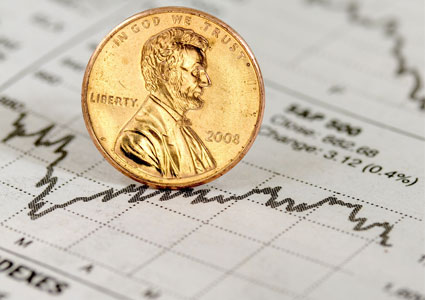 The study also zeroes in on subcategories such as GDP Growth, Median Household Income, and Jobs in High Tech Industries. For these smaller groupings, New York was third on the list for Most Venture Capital Funding per Capita.

The study revealed only seven states had a better economic year in 2015 than New York: the District of Columbia, Delaware, Colorado, Massachusetts, California, Washington, and Utah, which came in at number one.

States at the bottom of the list consist of New Mexico, Maine, West Virginia, and Arkansas, with Mississippi coming in last.

To check out the full details of WalletHub’s survey, including commentary from experts, go here >>

What do you think of the results? Do you agree New York saw a fantastic economic year for 2015?