According to Zippia, a career-oriented company, Colonie is one of the least stressed places to live in the state. 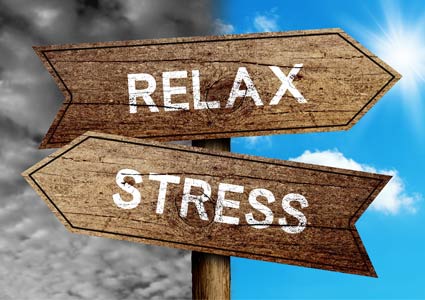 Out of 170 places in New York State that were examined, with 1 being the most stressed and 170 being the least, Colonie came in at 167.

Information was used from the US Census’ American Community Survey for 2010 to 2014.

The top 10 most stressed places to live in the state are: Manorhaven, Hempstead, Mount Vernon, New York, Peekskill, Valley Stream, Mastic Beach, Freeport, Spring Valley, and Yonkers; Manorhaven and Hempstead are both in Nassau County on Long Island.

The 10 least stressed places to live in the state are: Fredonia, Waterloo, Kings Point, Chittenango, East Aurora, Oneida, Colonie, Williamsville, Rome, and Horseheads comes in as the least stressful location in the state; Horseheads is in Chemung County, near the Pennsylvania border.

Check out the full list and details from Zippia.