Thinking about moving to downtown Albany? You’re not alone. Metro area populations are increasing, including Albany’s. On Friday, you can check out what’s available at eight different residential properties! 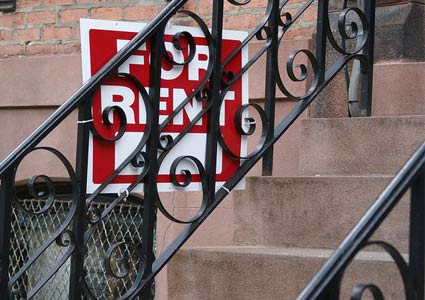 This free event is perfect for both potential renters and interested observers of downtown Albany’s newest neighborhood.

The 20 Park Street and 50 South Pearl Street apartments are newly constructed, so participants will be taking advantage of a firsthand opportunity to check these rental properties out.

The existing 340 new market-rate residential units in and directly next to the district currently have a 97% occupancy rate, making this area of Albany a highly sought-after place to settle down.

Populations in metro areas are on the rise for the first time in 50
years, according to the 2010 U.S. Census. To meet increased demand,
downtown Albany has been working to transform from a business oriented location to that of a residential area as well. Now, downtown Albany is the city’s fastest growing neighborhood as vacant commercial space is being developed into apartments.

“The renaissance of Downtown continues, and while millennials may be the leaders in this drive to live in metro areas, our community is comprised of a broad spectrum of residents who are excited to engage the shopping, dining, entertainment in our District,” said Georgette Steffens, executive director of the Downtown Albany BID.

No longer is the city a place to commute to and from. With a thriving culture and arts scene, and events happening all the time, Albany, and particularly downtown Albany, has become a place to work, play, live, shop, and more.

Maps for the self-guided tours can be picked up at Tricentennial Park (Broadway and Columbia Street).