Guide to Albany's Capital Region
Enter Giveaways Advertise
Home  »  Lifestyle  »  “The 518” Will Never Be The Same – 838 Is Coming!

Just like rotary phones, pay phones, and the ubiquitous use of household landlines, collectively referring to our corner of the world as “The 518” is coming to an end. That’s right folks – we’ve finally outgrown the 518!

A second area code is being added to our region — here’s how and when this new development will affect you. 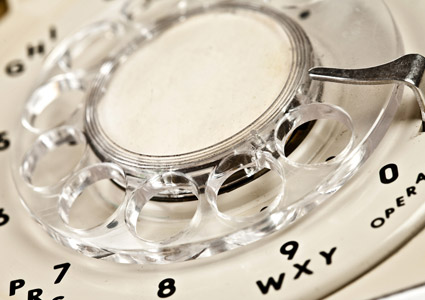 The current 518 area code is the largest in New York State – covering a region that extends from the border of Canada to south of Albany and from a portion of the Mohawk Valley to the Vermont border.

It’s the only remaining New York State area code that still covered the original boundaries set in 1947, and in fact, it’s one of the few remaining intact area codes in the entire country.

518 numbers are expected to run out in about a year, mostly due to an increase in cell phone and tablet use. The new 838 code was announced on September 20th to address this, along with information on how they will roll out the change.

As the region is so large, splitting the 518 coverage area in two was considered but ultimately rejected. That’s good news for current residents and businesses who get to keep their 518 area code and phone number.

An ‘overlay plan’ will be adopted instead, which means any new numbers will be assigned 838 area codes, beginning in the third quarter of 2017.

That means the days of 7 digit dialing will be coming to an end, and everyone will have to dial 10 digit numbers, even for local calls. The change will be phased in over a period of months, with an expected grace period while everyone adjusts.

For those of us used to cell phones and VOIP connections, 10-digit dialing should be a relatively easy adjustment. It may be the loss of “The 518” that will take some getting used to. The 518/838 just doesn’t have the same ring to it, does it?