The Palace Theatre in Albany recently announced its plans for a $65 million upgrade, which would include improving the current theater as well as significant expansions on additional properties.

Although the project is expected to have a monumental economic impact on the Albany area, not everyone is on board. 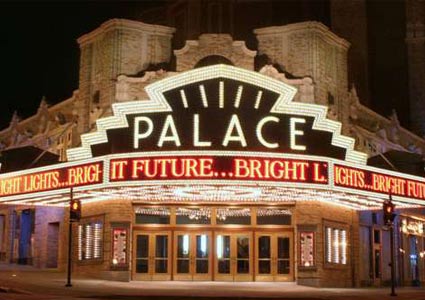 Over a five-year period, starting with the construction, the potential renovations and upgrades are expected to have a $125 million economic impact on the Albany area; a large portion of this effect would be the $65 million investment. The project is also expected to create 225 new full-time jobs during the three-year construction period.

If the Palace Performing Arts Center assumes ownership, they would be completely responsible for the extensive maintenance and running of the business. But selling a building that’s believed to be worth $13 million has raised some eyebrows at the Albany Common Council, who needs to approve the purchase.

A legal memo indicated the sale needs a “yes” vote from only eight of the 15 members, instead of 12. The memo cited the city’s charter regarding private sale of city property – it was changed in 1998 to require a majority vote, instead of three-quarters.

According to Mayor Kathy Sheehan, there is nothing to vote on yet. No sale price has been determined and the theater is undergoing an appraisal.

The Palace Performing Arts Center has spent $600,000 over the past year purchasing eight properties along North Pearl and Wilson streets – this land would be used to develop additional buildings for future projects.

The renovations and expansions would include the following:

The proposed project doesn’t have a completion date yet but is anticipated for sometime in 2020.