Governor Andrew Cuomo has announced a three-part action plan to combat hate crimes and embrace human rights in New York State, while speaking recently at Abyssinian Baptist Church in Harlem. Cuomo’s plan comes about as a result of the recent spike in hate crimes across the nation following the election – here’s what it entails. 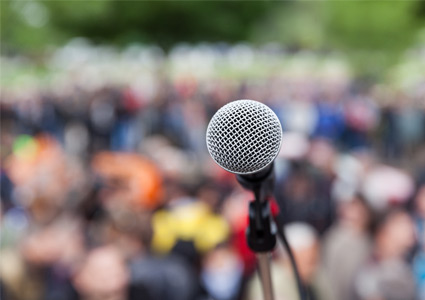 A new unit to the state police will be created to assist other agencies in investigating potential hate crimes. The unit will be made up of investigators who have been specially trained as bias crime specialists; some of these individuals have already been involved in recent hate crimes, like the swastikas found in different parts of the state.

Cuomo will establish the first public/private legal defense fund to ensure all immigrants have access to representation. This effort will run in cooperation with major colleges and universities, law firms, legal associations, and advocacy organizations.

Reasoning Behind the Plan

In his speech, Cuomo cited the many hate crimes and incidents of intimidation that people of color, immigrants, and others experienced in the wake of the election.

“I wish I could say our beautiful state of New York was immune from this poison, but it’s not,” he said in his speech.

What do you think of Cuomo’s plan?