When you think of video games, does Troy come to mind? If not, it likely will soon. Two video game developers are on a mission to make Troy a focal point in the gaming industry. 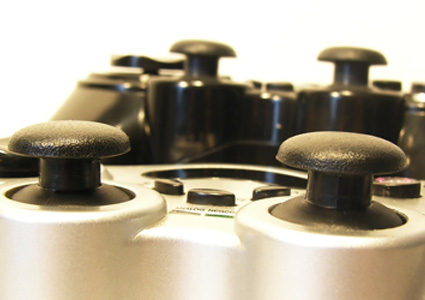 Guha and Karthik Bala, two brothers experienced in the gaming industry, are starting a new venture that has the potential to transform Troy and the surrounding Capital Region – Velan Studios, an independent video game developer that will focus on experimental games.

Velan Studios is aiming to bring on the best and brightest talent to further develop the gaming world. The brothers are citing Troy’s flourishing downtown as one of the advantages of the area to attract potential employees.

Guha and Karthik started the company Vicarious Visions in Menands when they were just in high school. There, they helped to develop prominent games like Guitar Hero and the Tony Hawk franchise. They sold the company to Activision in 2005, but stayed on within the organization, and left officially this past April to start their new adventure.

Last year, the gaming industry generated more than $22 billion in national revenue. Between 2009 and 2012 the industry grew four times faster than the American economy, with about 160 million gaming units sold each year.

If the Bala brothers can get the Capital Region to further jump on board with this prospering field, it could have huge implications for our local economy.