NY tourism signs on New York State highways may be removed. The signs, which cost $8.1 million, are illegal according to the Federal Highway Administration (FHWA).

The FHWA has been warning the governor for years that the “New York State Experience” signs along state highways violate federal and state laws. A spokesperson told News10 last year that “some of the signs have non-conforming symbols while others violate sign lettering and other standards… our position is that simple signs that are easy to read make for safer journeys.” Many Thruway drivers agree that the signs are impossible to read and still be a safe driver. 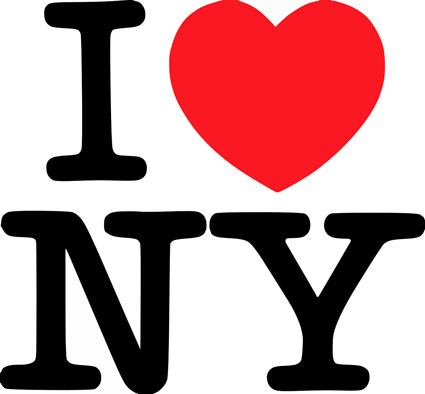 Earlier this year it came out that the 514 signs installed state-wide cost $8.1 million, significantly more than NYSDOT originally reported, and have been at the center of a years-long dispute with the federal government. The dispute could potentially threaten the more than $1 billion in federal highway funding sent to New York each year by the FHWA, according to WGRZ.

FWHA also says that taking down the signs has not been part of the working group discussions.

New York residents and tax payers are disgruntled. Many understand the idea behind the signs – after all, for those unfamiliar with the area tourism signs could point them towards attractions and information that they might otherwise just drive by – but they also think the signs were poorly executed.

Whether drivers – or their passengers – are actually using the signs is another question altogether. NYSDOT believes that the signs are directly contributing to the booming tourism industry in New York State, saying in a statement: “NYSDOT continues to engaged in active dialogue with FHWA. We are looking forward to resolving any outstanding issues in the near future. These signs are part of the state’s multi-billion dollar tourism industry. According to ESD, the state’s tourism industry generated a record-breaking economic impact of $102 billion statewide in 2015, with $63 billion in direct visitor spending contributing $8 billion in state and local taxes. Annually, tourism is responsible for 910,000 jobs in New York State.”

People driving on the Thruway told News10, however, that they don’t really use the signs. “I have seen them. I couldn’t tell you what’s on them but I’ve seen them,” said one driver.