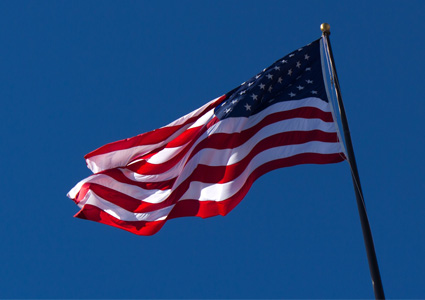 The 7th annual National Anthem Tryouts for the ValleyCats is taking place at Crossgates Mall on Saturday, April 8 from 10am to 12:30pm. Registration starts at 9:30am on the lower level of the mall outside Lord and Taylor. Jaime Roberts, host of Jaime in the Morning on 98.3 TRY, will be the guest MC.

The auditions will take place on a first come, first go basis. You can try out individually or as a group, but the rules are that the audition must be either acapella, or performed with a musical instrument that does not require power.

The top five finalists will have their performances videotaped – the videos will then be posted online for fans to vote for their favorite. The winner will be able to perform at one of the biggest nights of the year for the ValleyCats, such as Opening Night or the 4th of July.

The chosen singer will be performing in front of 5,000+ fans! The remaining finalists will be given a chance to sing at another night during the season.

Tickets for ValleyCats games go on sale on April 3rd at 10am and the first game is on Wednesday, June 21st.