We urge everyone to contact individual businesses to confirm their hours of operation before visiting, while we flatten the curve through social distancing.
Guide to Albany's Capital Region
Enter Giveaways Advertise
Home  »  Community  »  Schenectady Residents are Ready for Sanctuary Status

In late February, a group of Schenectady residents turned out for a Common Council meeting to request the community debate becoming a sanctuary city.

Many communities across the nation have declared or debated declaring sanctuary city status since the election of President Trump as a response to what some see as harsh new immigration policies. 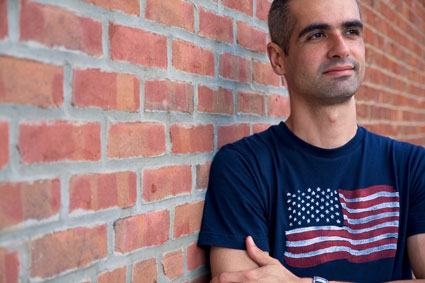 Essentially, a sanctuary city is a community in which the police and other officials will not actively help federal agents enforce the new immigration laws or check the immigration status of those stopped for minor violations, like traffic tickets.

In a letter to the editor of the Daily Gazette, Schenectady resident Robert K. Corliss argued that Schenectady should become a sanctuary city. He praised the State Attorney General Eric Schneiderman’s dedication to helping the state and its communities express their views through actions like declaring sanctuary city status and notes that Schenectady would be joining a growing list of sanctuary cities in upstate, including Rochester, Syracuse, and Albany.

As of writing Schenectady has still not officially debated declaring sanctuary city status.

Daily Gazette: “Schenectady should be a sanctuary city”