If you’re looking for a new job you may want to start your search right here in Albany. A report released this month from the Brookings Institution’s Metropolitan Policy Program indicates that the Albany metro area has one of the highest median incomes in the entire country. 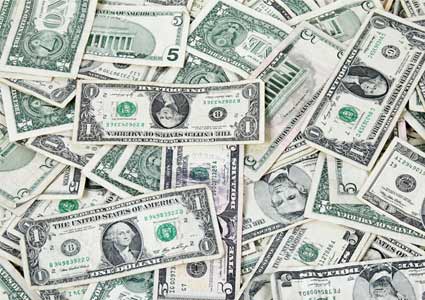 The Albany-Schenectady-Troy metro area has the 15th highest median income out of the country’s 100 most populated metros at $35,537 for 2015. In addition, the area ranked 27th in median income growth rate over a 15-year period starting in 2000.

It’s likely that the high median income can be attributed to Albany’s Tech Valley, which has grown exponentially in recent years. The report cites that metro areas with technology-focused industries tended to fare better than those that center around other fields, like hospitality. Last year, Albany was ranked among the top places to get a technology job.

In fact, GlobalFoundries in Malta announced just a few weeks ago that the company is looking to fill 200 positions; GlobalFoundries is the second-largest contract chip manufacturer in the world.

Are you in the market for a new job? Check out our job listings and resources >>