We urge everyone to contact individual businesses to confirm their hours of operation before visiting, while we flatten the curve through social distancing.
Guide to Albany's Capital Region
Enter Giveaways Advertise
Home  »  Arts  »  Governor Cuomo Announces Free Concert Series Water Music NY with the Albany Symphony

The Albany Symphony will be performing a series of free concerts along the Erie Canal this summer in honor of the canal’s 200th anniversary, Governor Andrew Cuomo recently announced. There are seven concerts scheduled as part of Water Music NY and the first two are happening in the Albany area. 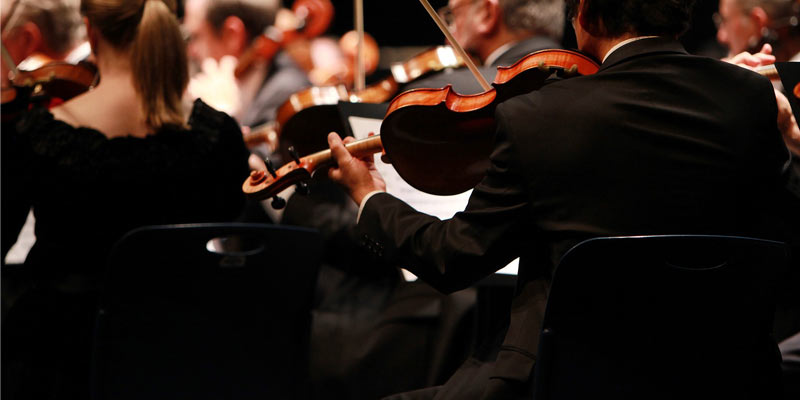 The concert series is called “Water Music NY” because the Erie Canal bicentennial happens to fall on the tricentennial of George Frideric Handel’s “Water Music,” which will be incorporated into the performances.

Water Music consists of short orchestral pieces, most of which were originally intended for outdoor performance. The work originally premiered on a barge on the River Thames as entertainment for a royal cruise hosted by King George of England on July 17, 1717.

In addition to selections from Water Music, this concert series will also include other works, some of which are never-before-heard pieces from emerging composers.

The concerts are taking place either aboard a barge or canal-side in various communities across the state. Each composer has spent time in the respective community collaborating with local artists and residents to get a full understanding of the area’s connection to the canal.

The Albany Symphony has been around since 1930, but has made significant strides in just the past decade. The symphony has received more American Society of Composers, Authors and Publishers (ASCAP) awards than any other orchestra in America, and also received two GRAMMY® nominations and a 2014 GRAMMY® award for its recording of John Corigliano’s “Conjurer.”

“In commemorating the bicentennial of the Erie Canal, we honor those who helped construct the canal and the many communities it traverses,” Governor Cuomo said in a statement. “This summer, New Yorkers and visitors can celebrate the canal’s 200th anniversary with performances by the Albany Symphony while immersing themselves in the culture and history of the canal from Albany to Lockport.”

Check out where you can find more performing arts in Albany >>