Are you a gin martini person or a vodka martini person? Either way, get your martini of choice on Monday, June 19th for National Martini Day! There’s never been a better excuse to grab this classic cocktail, and we’ve rounded up twelve establishments in the Capital Region that offer up absolutely must-try martinis. Not a fan of gin or vodka? One of the bars listed here offers up an entire martini menu complete with tequila martinis, rum martinis, whiskey martinis, and more. 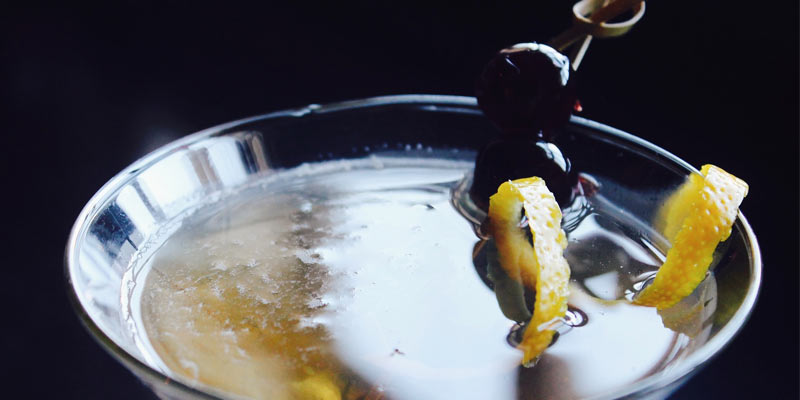 Where to Find 12 Must-Try Martinis in the Capital Region

Here we can see the Lemon Bomb Martini served up at Restaurant Navona. You can enjoy this refreshing cocktail in a relaxed and inviting environment – they also offer up an ever-changing beer selection. 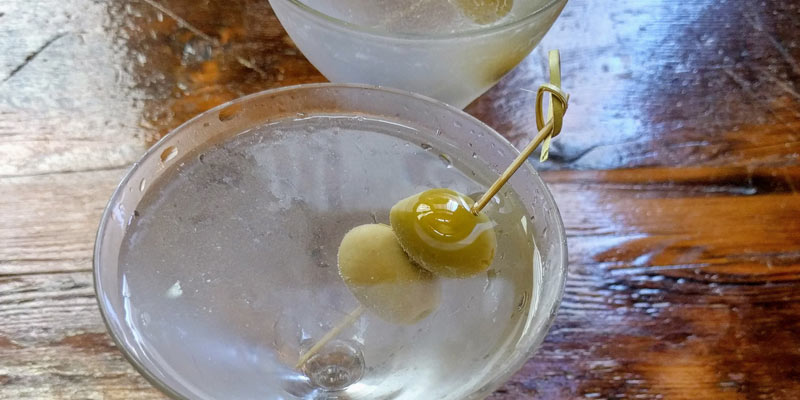 You might not think of martinis when you think of The City Beer Hall but guess what? They whip up a great martini too! If you’re a martini person and you have a beer-loving friend you’re looking to go out with check out The City Beer Hall and get the best of both worlds.

The Savoy Taproom thrives on providing exquisite handcrafted cocktails. Try one of their beautiful martinis as you enjoy some of the best local jazz at this upscale bar.

This Lemon Drop Martini from Lax on Lark looks like the perfect summer drink! You can find an extensive bar, a luxurious lounge area, and casual fare at this eatery on Lark Street.

This delectable looking martini comes from The Standard in Crossgates Mall, where you’ll find a spiffy and swanky Hollywood-themed restaurant complete with movie star photos.

dp An American Brasserie is the sister restaurant of Yono’s and is located in the Hampton Inn. Pictured here is their Vesper Martini with both gin and vodka and Kina Lillet with a lemon twist.

You can partake in delicious Japanese food and a scrumptious martini at the same time when you go to Sake Japanese Steakhouse. Here you can see a Lychee Martini, made with vodka, lychee juice, and vermouth.

Rare is a new restaurant in Schenectady, having replaced Marotta’s Bar-Risto just this past April – be the first of your friends to check out this gem! Rare makes every guest a top priority and prides itself on creating the highest quality drinks and dishes.

You can find this bold Blood Orange Martini at Next Door Kitchen & Bar, where their cocktail list was created with sustainable practices in mind. Their food is also fantastic and locally sourced from their own garden right in Ballston Spa.

You will not be disappointed with the choices of martinis at Prime at Saratoga National. Pictured here is the Basil-Tini with Beefeater gin, simple syrup, club soda, muddled basil, and lime. They also have a Maytag Martini on the menu with Tito’s vodka, bleu cheese crumbles, a touch of Tabasco sauce, and blue cheese-stuffed olives. Yum!

Find out why they say “Eventually everyone winds up at The Wishing Well.” You can enjoy your cocktail in a cozy bar area of this classy restaurant where you might be able to catch a horse race on the television. Pictured here is their Pomegranate Martini if you’re in the mood for something different, or you could go classic. 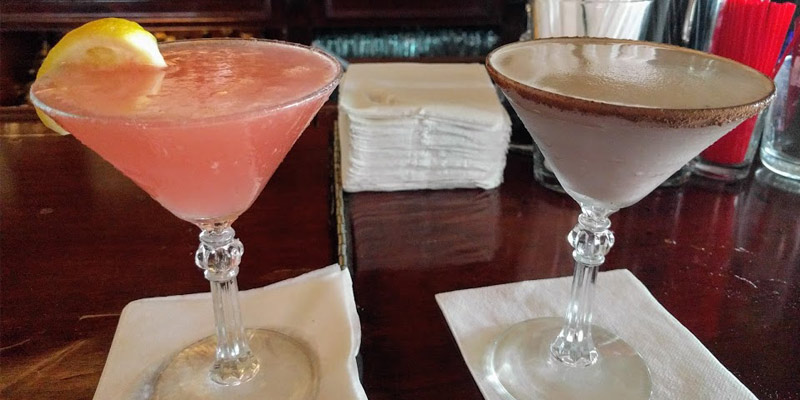 9 Maple in Saratoga is the prime spot for excellent martinis. You certainly won’t be without choices – between gin, vodka, tequila, rum, whiskey, and liqueur martinis you can’t go wrong! If you’re not a fan of the more classic martini this might be the place for you – experience a different kind of martini.

About Martinis & How to Order Them

Martinis are one of the best-known cocktails today. Traditionally, they’re made with gin and vermouth and garnished with an olive or lemon twist but of course we like options! Many people prefer a nice vodka martini, and as we’ve seen here, some establishments offer even more choices of liquors.

If you’ve never ordered a martini before it might be a little bit intimidating – dirty, dry, neat, sweet, am I getting olives? – so we’ve broken down the various ways to order for you right here:

Dirty martinis are served with olive juice or brine, bringing a salty, olive-y, potent flavor to your cocktail. You’ll also get olives, which are nice to munch on after you’ve finished your drink.

Dry martinis come with just a bit of vermouth. You could also order your drink extra dry, for just the slightest hint of vermouth. (Martinis are made with dry vermouth, as compared to Manhattans, which have a sweet vermouth.)

Really like vermouth? Get more of it in your martini by ordering it wet.

There is no vermouth, no chilling, no mixing with ice.

Don’t like the dry vermouth? Order a sweet martini for the sweet vermouth.

A perfect martini is one with equal parts dry and sweet vermouth for a balanced flavor.

If olives aren’t your thing try a martini with a twist and get a lemon peel garnish.

On the Rocks or Straight Up

On the rocks might be a nice choice in the summer, but bear in mind the drink will get diluted over time. Straight up martinis are typically shaken or stirred with the ice and then strained into the martini glass.

Stirred martinis tend to be the preferred method, as martini enthusiasts believe the stirring does not break up the oils in the gin. Alternatively, a shaken martini does cause the oils to separate which can make the cocktail a bit cloudy. A naked martini is poured right into a chilled glass without mixing.

Now you’re all set to order the perfect martini for you on National Martini Day – and you know where to go to find the best in the area!