Did you know 1 in 10 Albany community members struggle with food insecurity? This summer Albany is gearing up to fight hunger and you can help! From now through August 3rd, the City of Albany and The Food Pantries for the Capital District will be collecting nonperishable food items at more than 20 Albany locations. 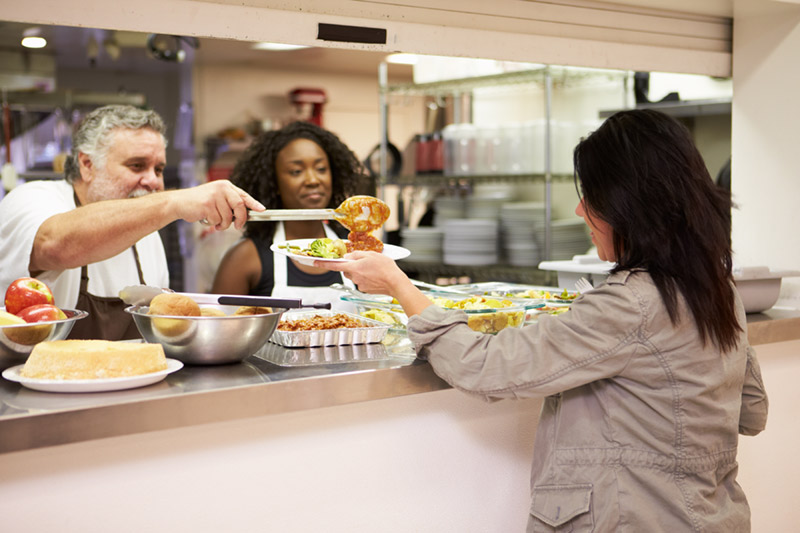 The Food Pantries for the Capital District held their first food drive with The City of Albany in 1980. To this day, the two have worked in a public/private partnership to combat hunger in a variety of ways.  In a statement, Executive Director for The Food Pantries in the Capital District, Natasha Pernicka said, “During the summer months, there were more than 33,000 visits by children to our 61 member food pantries.” When school lets out each summer, the need to feed children dramatically increases. The timing of this city-wide initiative is perfect to help combat hunger in Albany.

With the generosity of Albany last year this food-drive raised 2,000 pounds of food; this year’s goal is 2,500 pounds.

How Can You Help?

A small gesture can make a big difference. Healthy nonperishable food items can be dropped off at any of the following locations:

Cash donations are also accepted! The Food Pantries for the Capital District will be accepting cash donations on their website, at their office and at the Alive at Five concert series. As little as $1 can provide 6.25 pounds of food. $10 can feed up to 52 people. A small amount of money can make a large difference- help today!

More About The Food Pantries

Check out what else is happening in Albany this summer >>