It’s almost time to update your contact list, because the start of the 838 area code is fast approaching! After 70 years of use, we have outgrown “The 518”, and in the not too distant future, a second area code will be added to our geographical region. 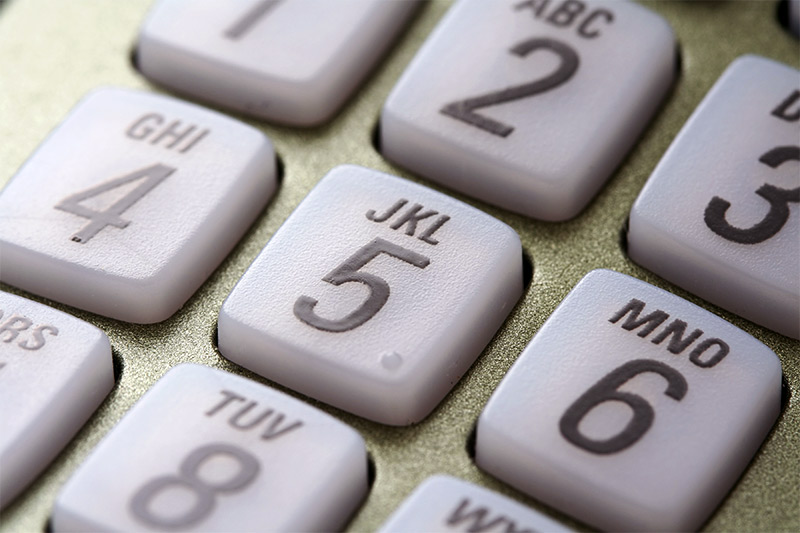 In 1947, the boundaries of New York’s area codes were set, and as of today, the 518 area code is the only one that still covers its original boundaries. Although the area’s outline has not changed over time, the phone-using population sure has! 518 numbers are projected to run out in the next few months of 2017, necessitating the addition of a new area code: 838.

Stretching from the border of Canada to south of Albany and from a part of the Mohawk Valley to the Vermont border, the 518 area code is the largest in the state. In preparation for the shortage of 518 numbers, a plan to split the 518 coverage area in two was considered last year, but ultimately an “overlay” plan was opted for. This means that anyone who currently has a 518 area code will get to keep their full 10 digit phone number, and new numbers added to the area will receive the 838 area code.

When do you need to start preparing for the new area code? Perhaps sooner than you think! Keep Thursday, August 17 marked on your calendars as the day when you should start plugging in the area code for every phone call you make, including local calls. The change will be phased in over the next few months, with a grace period as we all get used to the modification.

For those who mainly rely on cellphones, a simple update of your local contacts (to add in the area code) should suffice, but if you are dialing the phone after August 17, make sure you have all 10 numbers plugged in. Although we might miss the accuracy of referring to the region as “The 518”, just think of all the new people you can call, text, and connect with as the amount of phone numbers in the area continues to increase!